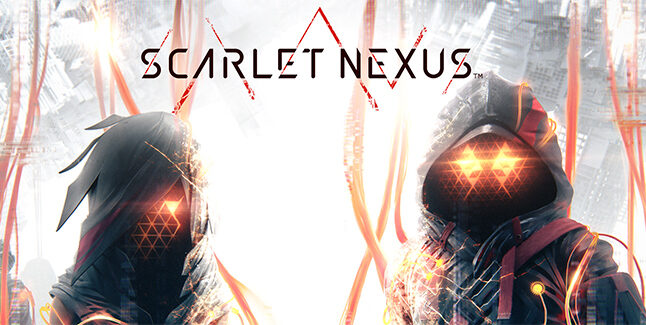 Scarlet Nexus is due out for PlayStation 5, Xbox Series, PlayStation 4, Xbox One, and PC via Steam on June 24 in Japan and June 25 worldwide. 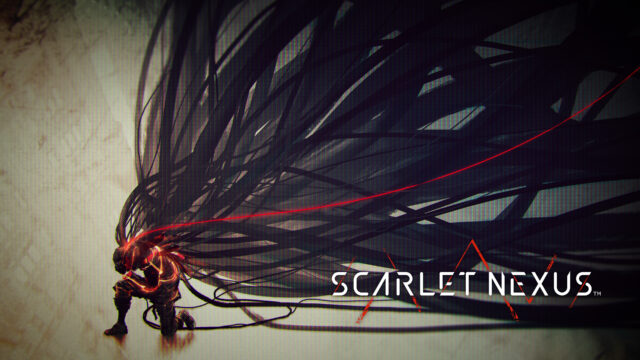