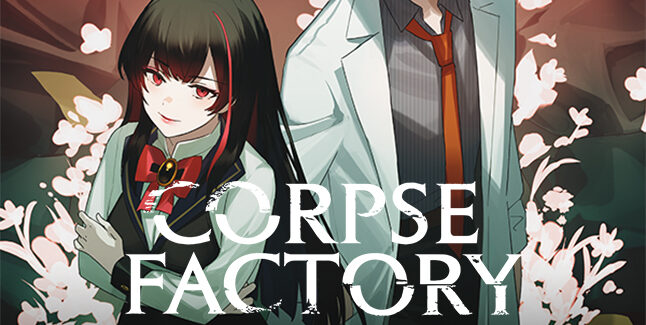 Watch the orpse Factory for Switch and PC Reveal Trailer:

//TOKYO, 20XX: Whispers and rumors are spreading through the streets of metropolitan Tokyo like wildfire. Murmurings of a bizarre website have started to pique the interest of more than a few people—people willing to take extreme risks in order to fulfill their darkest desires.

Corpse Girl’s Website supposedly allows users to request the death of someone they know. All that is required is a photo of the proposed victim. Once an image is uploaded, the website promises to snuff out the victim’s soul within a matter of days.

Here’s Corpse Factory’s image gallery. Click on any of these image thumbnails to see the full-size screens: 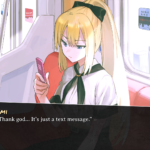 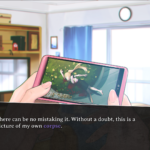 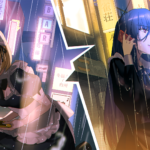 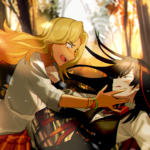 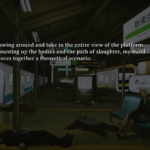 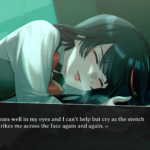 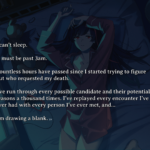 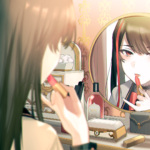 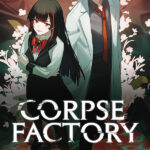 Victims of the website apparently receive a photograph of their own corpse—even before they are dead. Photos are time stamped with a date… Perhaps a predicted time of death? The website’s authenticity is questionable at best. It has become an interesting topic of conversation and nothing more.

And yet… When people start dying in odd ways across the city, the website instantly returns to the limelight.

All of the recent victims were found in possession of strange photos—photos of their own corpses, received only hours before they died…

Corpse Factory is a visual novel driven by pure suspense. It’s part horror and part psychological thriller. The story is told in a linear fashion, with a few key choices to make along the way that will affect the ending of the game.