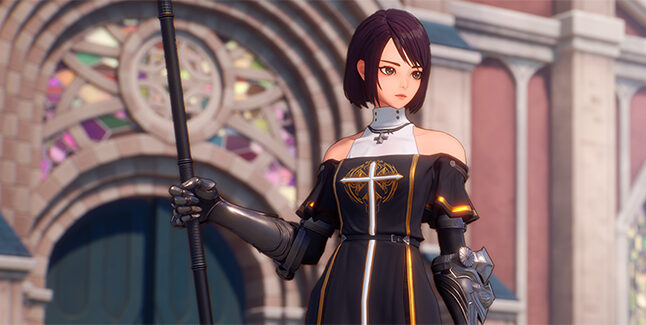 Dungeon & Fighter: OVERKILL offers an “alternative perspective” on the series, and is built on Unreal Engine 4.

Here’s Dungeon & Fighter: OVERKILL’s image gallery. Click on any of these image thumbnails to see the full-size screens: 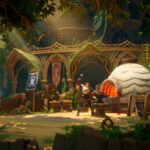 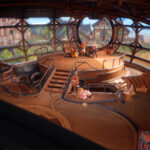 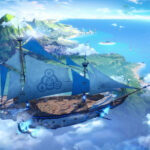 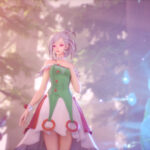 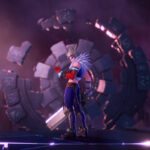 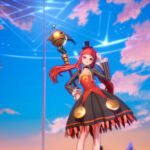 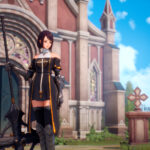 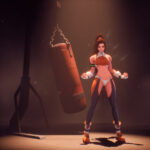 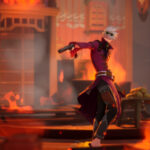 More information, including release schedule and regional availability, will be announced at a later date.