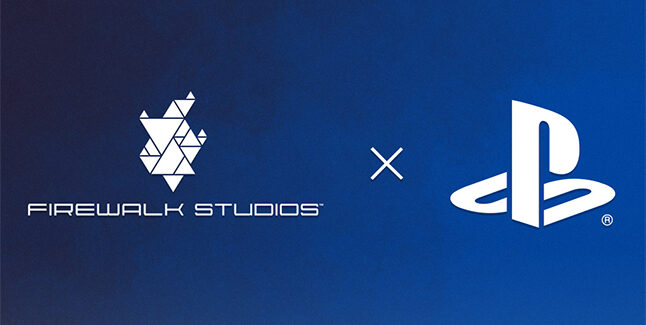 ProbablyMonsters, a new category of game company that builds sustainable game studios through a people-first culture, announced that Firewalk Studios, a AAA studio focused on delivering world-class multiplayer experiences, has entered into an agreement with Sony Interactive Entertainment as the exclusive publishing partner for its inaugural multiplayer game. This publishing partnership is the first to be announced for a member of the ProbablyMonsters family of studios.

Founded in 2018, Firewalk Studios is led by Tony Hsu (Studio Head, previously GM and SVP of Destiny at Activision), Ryan Ellis (Game Director, previously Creative Director at Bungie) and Elena Siegman (Executive Producer, previously at Harmonix, Irrational Games, and Bungie). The team includes a deep roster of highly talented developers who have helped deliver top-selling, culturally impactful titles, including the Destiny franchise, where all three leads worked successfully together on both development and publishing, as well as Call of Duty, Apex Legends, Mass Effect, and Halo. This collected expertise allows this team to focus on delivering a rich multiplayer game experience rooted in great core gameplay and inspired art. Firewalk continues to recruit top talent for its team, which is built on collaboration, inclusion, and respect. 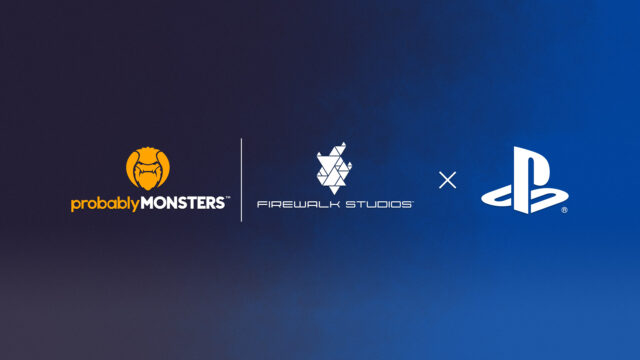 ProbablyMonsters CEO and founder Harold Ryan continues his vision for building and sustaining a family of AAA game studios and original IP through a people-first culture. The company’s inclusive approach has attracted senior-level talent who have collectively worked on dozens of blockbuster franchises from over 60 major companies. Its unique development model empowers its studios to concentrate on game creation while the company’s business team focuses on leadership mentoring, funding, publishing negotiations, staffing, administration, and technology for every studio. ProbablyMonsters builds game studios so they can focus on their team, culture, and games while enjoying stable careers, and thriving as game developers. Firewalk Studios exemplifies how the groundbreaking model ProbablyMonsters has built is succeeding: studios enjoy the creative and financial freedom to transform their imagination into exceptional player experiences.

“ProbablyMonsters has created an extraordinary team at Firewalk Studios with remarkable industry talent, and their original multiplayer game will be an exciting addition to our portfolio,” said Hermen Hulst, Head of PlayStation Studios at Sony Interactive Entertainment. “We’re committed to bringing a wide range of diverse gaming experiences to our platform, and we’re thrilled to partner with a visionary studio like Firewalk to bring their truly ambitious experience to life.”

“I am proud of the sustainable model we have created for our AAA studios to grow and flourish,” said Harold Ryan, CEO and founder of ProbablyMonsters. “Firewalk Studios’ strategic partnership with PlayStation is a great match for the studio’s world-class pedigree and creative vision.”

“Our goal at Firewalk Studios is to create awesome shared experiences through multiplayer games,” said Tony Hsu, Studio Head at Firewalk Studios. “This goal is supported both by the world-class operations team at ProbablyMonsters and by a team at SIE who love games and are huge supporters of our project and studio.”