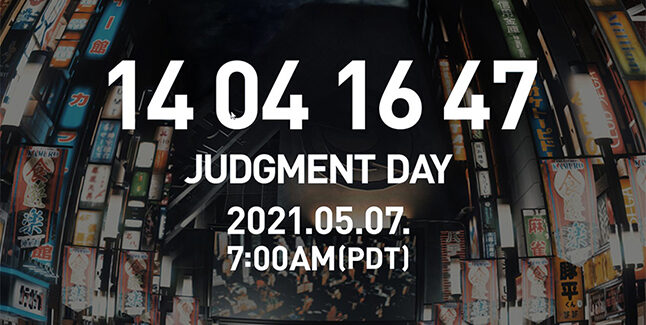 Judgment is a spin-off of the Yakuza series set in Kamurocho, Tokyo. It first launched for PlayStation 4 in December 2018 in Japan, followed by June 2019 worldwide. A remastered version launched today for PlayStation 5, Xbox Series, and Stadia worldwide.

Back in March, Sega filed a trademark for “Lost Judgment” in Japan. Although unconfirmed, it is possible the trademark is related to the upcoming announcement.