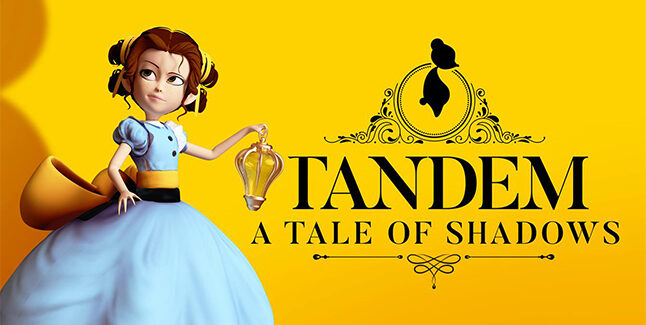 Watch the Tandem: A Tale of Shadows Story Trailer:

The game follows a headstrong girl named Emma and an adorable teddy bear named Fenton as they attempt to find clues regarding Thomas Kane’s mysterious disappearance. Inspired by Jules Vernes, Conan Doyle and Tim Burton, each dimension in Tandem feels like a German expressionist or Dutch golden age art piece brought to life.

About Tandem: A Tale of Shadows

When Thomas Kane, the only son of a famous family of illusionists, inexplicably vanishes, 10- year-old Emma decides to investigate. On her way to the Kanes’ manor, Emma witnesses Fenton innocently bounce from a speeding carriage. The girl and the teddy bear chase after the wagon and enter the manor’s grounds. A captivating story of illusory dangers and shifting perspectives begins. 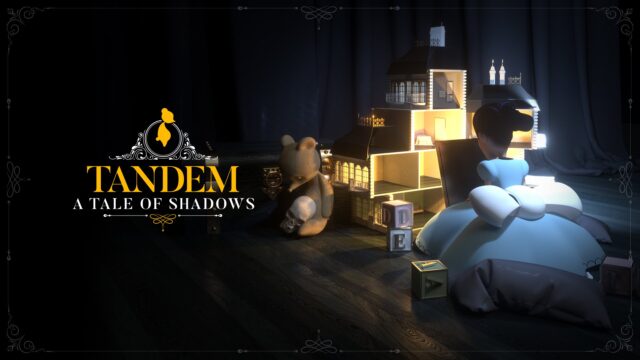 In Tandem: A Tale of Shadows, fans of puzzle platformers and action and adventure games will be able to peel back the curtain enshrouding five beautiful Victorian-inspired worlds. Players will alternate between Emma’s top-down view and Fenton’s horizontal side-scroller view, using the former’s lantern to cast shadows the teddy bear can cross. Intelligent obstacles and clever gameplay mechanics will force players to constantly remain on their toes. 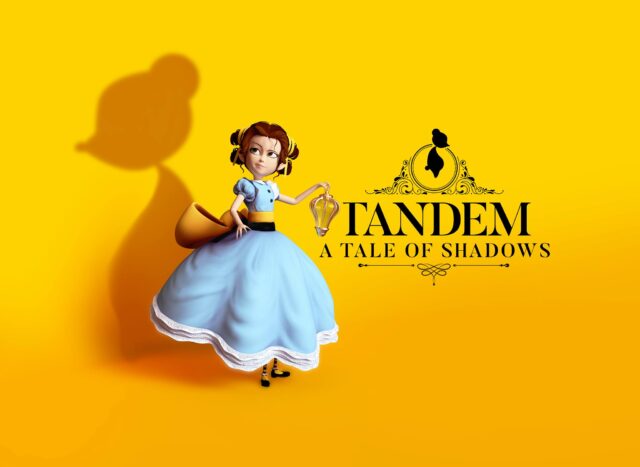 • Dual Gameplay – Swap perspectives between Emma and Fenton. Light up the scene and cast shadows as Emma from a top-down view. Walk on shadows projected by Emma’s lantern from Fenton’s side-scroller view.

• Fight With Strategy – Players will face mechanical toy-like enemies and bosses throughout each dimension. Since Emma’s strategy is not to attack, players must rely on their wit to move forward.

• Narrative-Driven Adventure – Players are invited to discover many fun, creative and very elaborate cutscenes. Clever players will find the hidden rooms which will reveal the clues that will teach them more about the disappearance of Thomas Kane.

• Diverse Mechanics – Push or pull objects to create shadows. Use alarms and traps to your advantage. Tandem features a variety of interactive elements for players to experiment with. Tandem: A Tale of Shadows will launch for PC, Switch, PlayStation 4 and Xbox One later this year.

Tags: Tandem: A Tale of Shadows