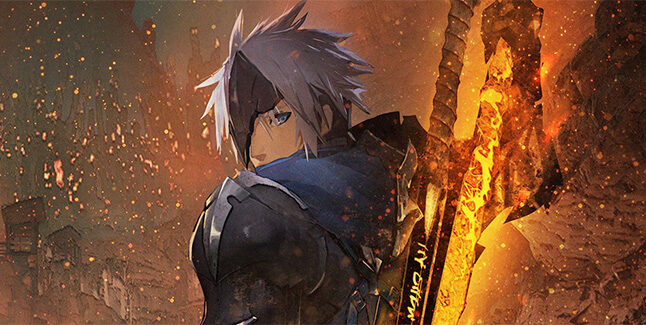 Tales of Arise will now be released on September 10 for Xbox One, Xbox Series X/S, PS5, PS4, and PC.After being delayed indefinitely last year, the new release date has allowed the development team to fix quality concerns, improve accessibility, and even add next-gen console versions. The team wouldn’t be drawn on whether there would be a Nintendo Switch version of the game.

“Having announced that delay and working through COVID and changing how we do work, this year of development has been pretty positive for the most part,” producer Yusuke Tomizawa said. “Mostly because we have given ourselves the time to really focus on quality and improvement of the game, as well as expanding accessibility and giving players more options, such as porting it to the PS5 and the Xbox [Series] next-generation consoles so that we have wider options for the consumer to choose from when they’re thinking about buying this game.” 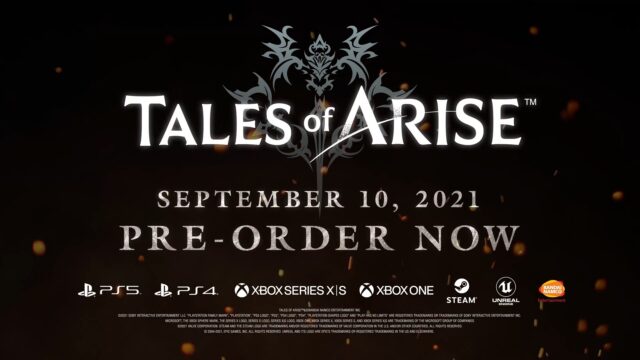 Tales of Arise will be the 17th entry in the long-running Tales of RPG series, and sees players taking on the roles of Shionne and Alphen, who respectively hail from Rena – an advanced civilisation built on technology and magic – and Dahna – a more medieval society whose people are taken as slaves by Rena. The game was announced during Microsoft’s Xbox E3 2019 press conference and will follows 2017’s Tales of Beseria. 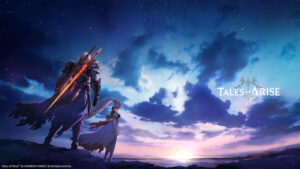 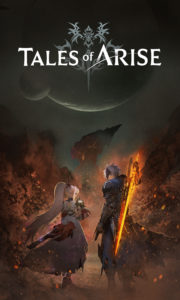