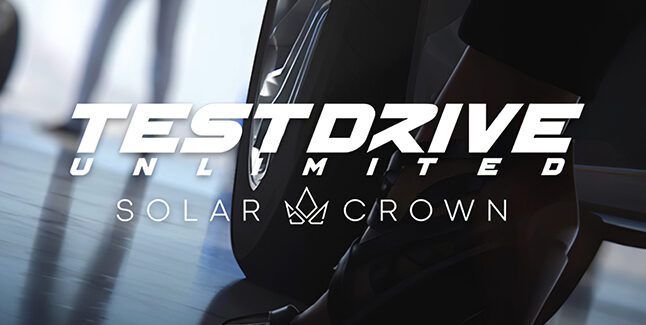 Nacon and KT Racing studio have released a new cinematic trailer for Test Drive Unlimited Solar Crown with the DNA of the series on display: immersion in a richly-detailed world combined with a passion for extraordinary cars.

Following the official announcement of the project during Nacon Connect 2020, which generated enormous enthusiasm amongst players, the game is back in force with this first of many chapters…