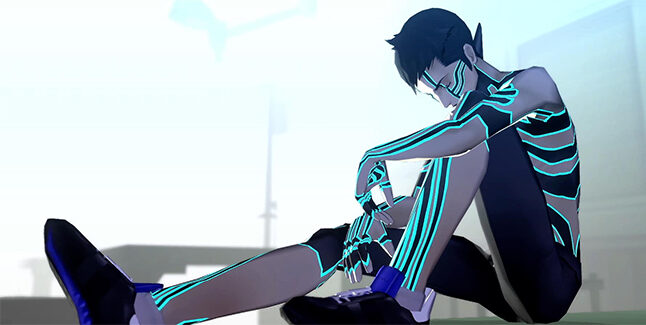 What begins as a normal day in Tokyo turns out to be everything but, when the Conception–an ethereal apocalypse–is invoked. The remains of the world are swallowed by chaos, as a demonic revolution descends into a broken city. Caught between a battle of gods and demons, the choices you make can bring life, rebirth, or death, and determine who triumphs. 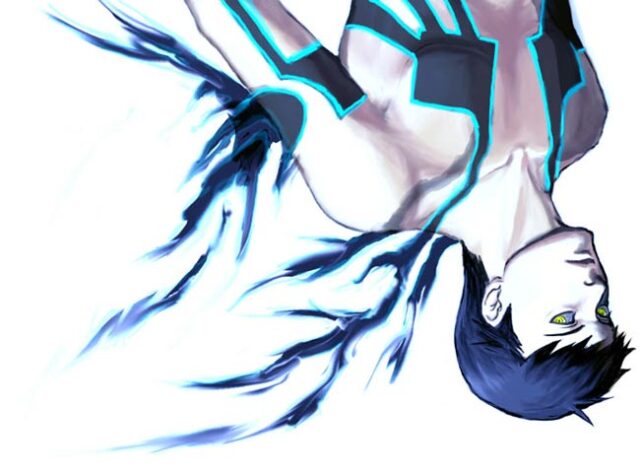 This release features fixes as well as patches implemented since the Japan release. 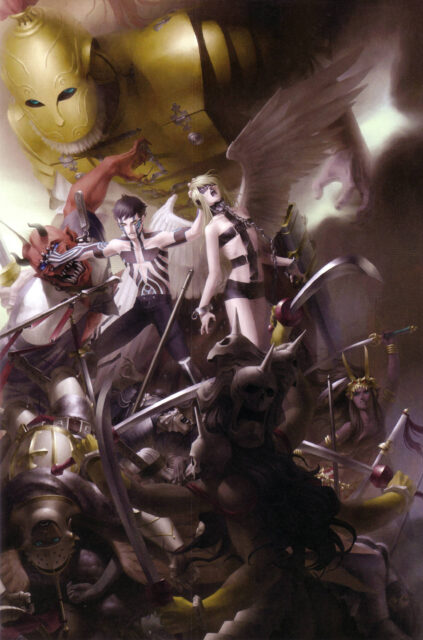