PlayStation Store for PS3 and PS Vita Will Not Shut Down, Sony Announces 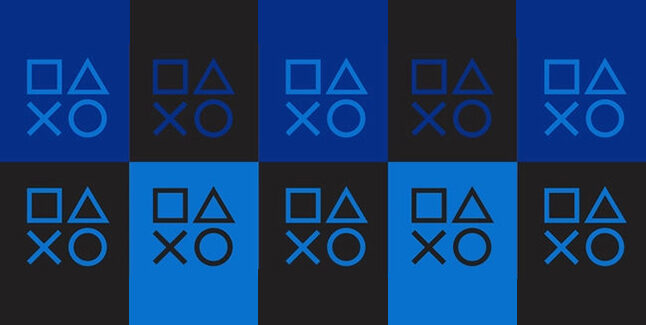 The PlayStation Store for PlayStation 3 and PlayStation Vita will not shut down, Sony announced, reversing a decision that left many players wondering what would happen to their digital content on the legacy platforms.

“It’s clear that we made the wrong decision here,” Jim Ryan, Sony Interactive Entertainment’s president, said in a post to the PlayStation Blog. Ryan said that PlayStation Store access for the PS3 and PS Vita, launched in 2006 and 2011 respectively will continue.

“When we initially came to the decision to end purchasing support for PS3 and PS Vita, it was born out of a number of factors, including commerce support challenges for older devices and the ability for us to focus more of our resources on newer devices where a majority of our gamers are playing on,” Ryan said. “We see now that many of you are incredibly passionate about being able to continue purchasing classic games on PS3 and PS Vita for the foreseeable future, so I’m glad we were able to find a solution to continue operations.” 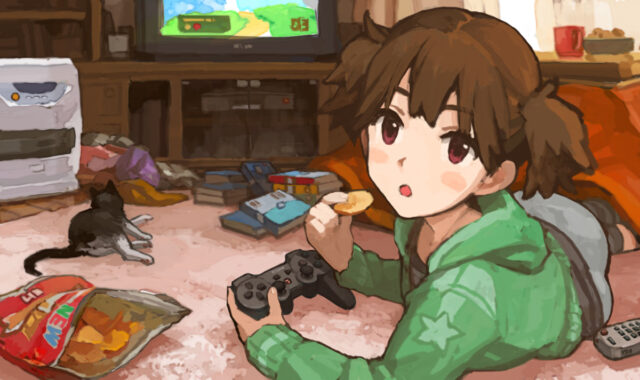 However, the storefront for the PlayStation Portable (which dates to 2004) will be closed down, on July 2, 2021, as originally planned. Already PSP owners had very limited access to the storefront (on a platform that has not been supported since 2014.)

When Sony confirmed the closure at the end of March, PS3 and PS Vita owners were concerned about their digital collections, despite Sony’s assurances that all previously purchased content could still be downloaded for those platforms. But if they hadn’t purchased add-on DLC for a PS3 game, for example, they no longer could do so even if they still had and enjoyed the main game.

Players no longer could have redeemed gift cards through those devices, and all money in their PSN wallet accounts would only be available to buy PlayStation 4 or PlayStation 5 content.