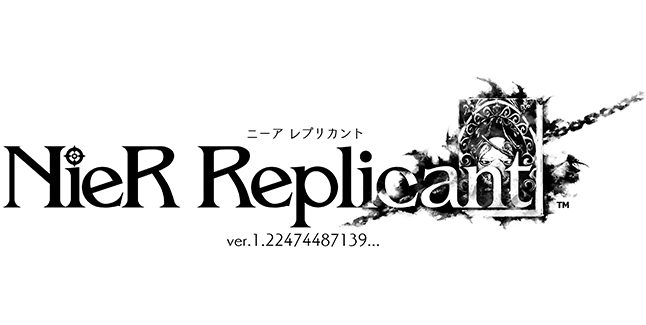 Square Enix unveiled a plethora of extra content for NieR Replicant ver.1.22474487139…, the modern re-telling of the cult classic NieR Replicant, that fans of the series and newcomers can enjoy.

The updated version of the game will not only become more accessible for modern audiences with fully remastered visuals, a re-recorded soundtrack and all-new voice dialogue, but will also include brand-new story content, extra dungeons and costumes, including multiple NieR:Automata themed costumes & weapons, the NieR:Automata playable soundtrack, and more. 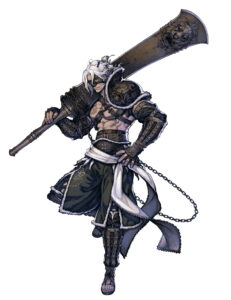 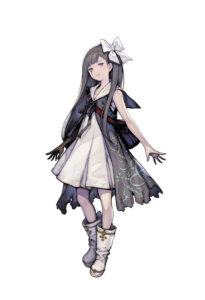 Further details on the extra content that will be included for the game at launch is below:

• Extra Episode – Players can enjoy a new scenario and exhilarating boss battle by playing through the game, in an all new “Mermaid” episode featuring a wrecked ship and a little girl.

• Extra Dungeons from “15 Nightmares” – Previously released as downloadable content for the original release in Japan and similar to “The World of Recycled Vessel” content in the West, fans will be able to undertake a series of challenging dungeons as the “15 Nightmares” protagonist in the world of recycled vessel. Playing through the dungeons will unlock a variety of weapons, as well as extra costumes, “Kabuki” and “Samurai.” You will also be able to change the appearance of enemy bullets to Emil’s face through the option menu after obtaining either of the costumes.

• Soundtrack from NieR:Automata – Players will unlock an option to switch to select background music tracks from the critically acclaimed NieR:Automata after completing the first playthrough.

• Guest Cast from NieR:Automata – The English and Japanese voice actors of 2B and 9S will be featured in the game. In addition to the costumes obtainable from “15 Nightmares”, starting at launch, players will be able to download a free “4 YoRHa” costume pack to swap their character’s costumes and weapons to fan favorite designs from NieR:Automata, including 9S, 2B and A2.

Here’s NieR Replicant ver.1.22474487139…’s image gallery. Click on any of these image thumbnails to see the full-size screens: 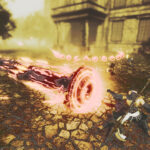 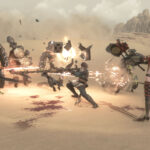 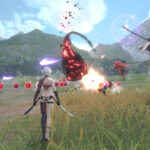 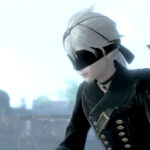 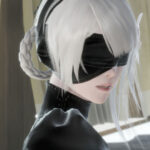 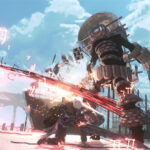 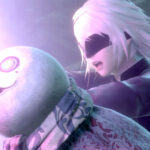 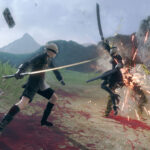 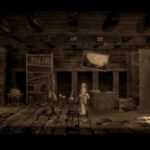 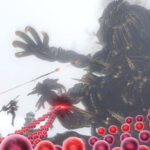 Several pre-order bonuses and the track listing for the mini soundtrack were also recently revealed. The mini soundtrack includes three tracks from the White Snow Edition soundtrack CD Disc 1—“Hills of Radiant Wind”, “Song of the Ancients”, and “Kainé”. Platform specific details include:

• PlayStation 4 – All editions will include an exclusive PlayStation 4 system dynamic theme and 14 avatar set. Pre-orders will also include a digital copy of the mini soundtrack.

• Xbox One – Pre-orders will also include a digital copy of the mini soundtrack.

• Steam – All editions will include a special digital wallpaper collection. Pre-orders will also include a digital copy of the mini soundtrack. 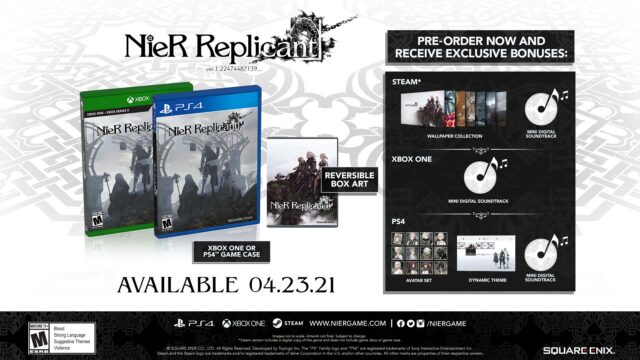 NieR Replicant ver.1.22474487139… will launch for the PlayStation 4 computer entertainment system, Xbox One family of devices including Xbox One X, and PC (Steam) on April 23, 2021. Complete details on all editions of the game and pre-order bonuses are available at: niergame.com.