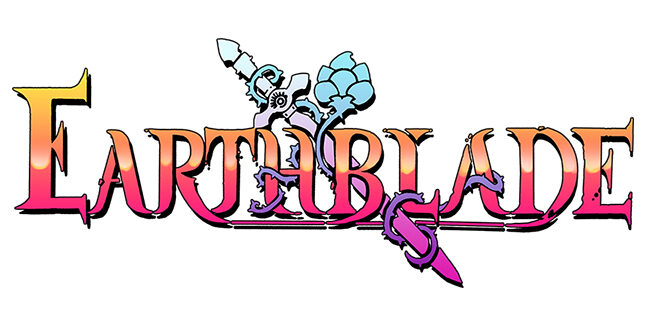 Celeste developer Extremely OK Games has announced Earthblade, a “2D explor-action game in a seamless pixel art world” due out in “20XX.”

“It took us four prototypes to find Earthblade, and it’s now been over three years since Celeste‘s initial release,” said Extremely OK Games’ Maddy Thorson in a blog post. 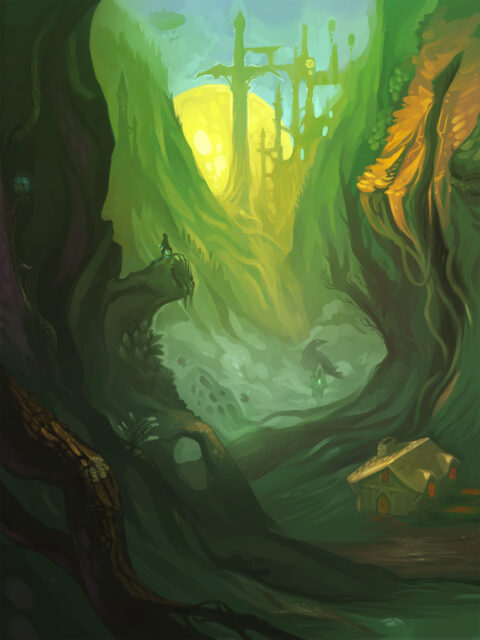 “I am so excited about this project. I can see the whole thing in my head. Not perfectly, mind you—most of the details are still pretty blurry in my mental image, and I’m sure a lot will change along the way. But I can see the general shape of it, and I feel really good about where it’s going. Now it’s our job to turn this ephemeral, pristine mind-object into a real, imperfect and human actual-object. We’ll be here, slowly grinding away at that task every day. We really hope that at the end of this, some of you will enjoy what we make.”

As for when we will hear more, Thorson said that “it’ll probably be a while before you get more information.”

For now, Extremely OK has released a teaser poster and music teaser.