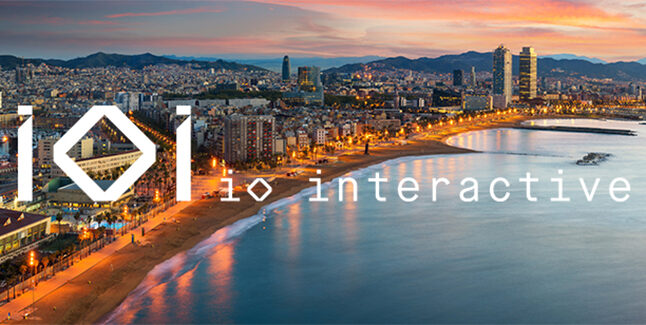 IO Interactive has opened a new studio in Barcelona as part of plans for expansion over the coming years, the company announced.

IO Interactive Barcelona joins the existing IO Interactive Copenhagen and IO Interactive Malmo studios as the third studio to work on the company’s proprietary technology on all ongoing projects and universes, including Hitman, Project 007, and an unannounced new intellectual property. 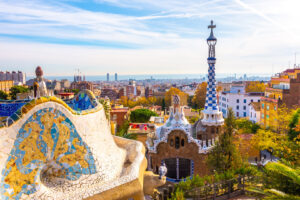 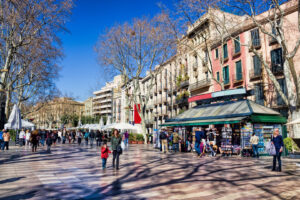 All three studios are treated as “elite” studios and will each make a “significant impact” on ongoing development and publishing efforts across all projects.

The core team of IO Interactive Barcelona is already in place, which will focus on establishing a studio culture and environment that will attract top talent from around the world. Job openings are available at the IO Interactive careers page.

“There are exciting times ahead at IO Interactive and I am proud to announce the next step in our plans for the most desirable game company in Europe,” said IO Interactive CEO Hakan Abrak in a press release. “IO Interactive Barcelona will become the third studio to join our efforts to create phenomenal experiences for our players and communities. All three of our studios have extremely talented developers who are passionate and driven towards making an impact in our industry. A core part of our philosophy is that everyone at IOI has a significant and impactful role to play in realizing our dreams, regardless of where they’re located. Think of it as we are one studio, in multiple locations.”