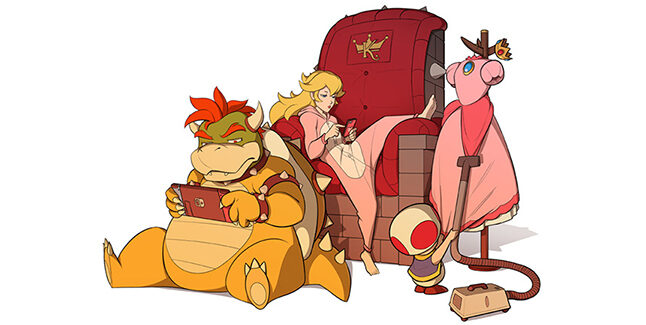 Spring is in the air, and the latest indie adventures on Nintendo Switch are in full bloom. During the latest Indie World video presentation, Nintendo detailed 21 games from independent developers that are coming to Nintendo Switch – with three launching today.

Indie games featured in the showcase include Road 96, a procedural story-driven game from DigixArt that will change depending on the choices you make; Oxenfree II: Lost Signals, a sequel to the original acclaimed supernatural game from Night School Studio; OlliOlli World, Roll7’s new skateboarding action game in the totally gnarly OlliOlli franchise; a pair of new games from celebrated publisher Annapurna Interactive; and The Longing, an experimental real-time adventure from Studio Seufz that launches today for Nintendo Switch.

Additionally, an Indie World sale is starting today in Nintendo eShop, offering discounts on select indie games for Nintendo Switch from now until April 25 at 11:59 p.m. PT. For a full list of indie games featured in the promotion, visit nintendo.com/games/sales-and-deals. “Nintendo Switch continues to offer a fresh and expanding library of great indie games that surprise players with their unique visions and compelling gameplay,” said Steve Singer, Nintendo of America’s Senior Vice President of Publisher and Developer Relations. “We hope people can enjoy these diverse games from talented independent developers anytime, anywhere on Nintendo Switch.” 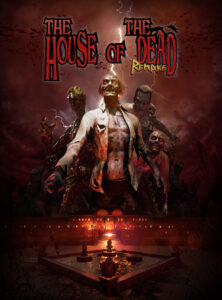 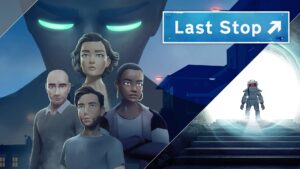 Some of the highlights revealed in the video include:

• Road 96 from DigixArt: In a narrative-focused game with a mix of adventure, exploration and puzzle-solving, Road 96 tells a procedural story with thousands of potential paths to take. Meet characters from all walks of life and learn their intertwining stories. The decisions you make – both big and small – can drastically alter your experience. There are many roads. Which one will you take? Road 96 drives onto Nintendo Switch later this year.

• OlliOlli World from Roll7: The bold new entry in the OlliOlli series is here! In OlliOlli World, tear up the streets of Radland and search for the mystical skate gods in this slick action platformer. With super-tight controls and level design that flows with your combos, you’ll have a blast mastering tricks, meeting colorful characters and discovering the hidden secrets of this vivid and vibrant world. OlliOlli World launches for Nintendo Switch this winter.

– Hindsight: Hindsight, from developer Joel McDonald, is a poignant narrative game about an older woman reminiscing about her family. The objects from her past serve as portals into long-lost memories, revealing a decision that forever changed her life. Learn more when Hindsight launches for Nintendo Switch this year. 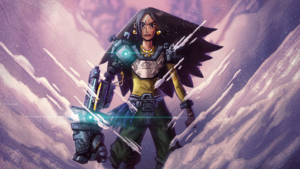 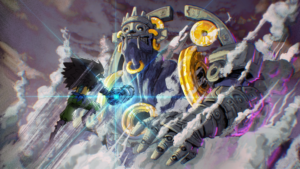 – Last Stop: Last Stop from developer Variable State is a single-player third-person adventure set in modern-day London, where you play as three separate characters whose worlds collide in the midst of a supernatural crisis. What connects these three strangers? Where will fate lead them? Find out when Last Stop launches for Nintendo Switch in July.

• The Longing from Studio Seufz: With a beautiful hand-drawn art style and an intriguing story, The Longing is unlike anything you have played before! The big twist: You don’t actually have to play to see how it ends! But that doesn’t mean you should just sit idly by. As main character Shade, you must wait 400 days for your king to awaken. While waiting, you can explore dark caves, complete time-based puzzles and collect items. Start your countdown clock now, as The Longing launches for Nintendo Switch … later today! • Aerial_Knight’s Never Yield from Aerial_Knight: This is not your typical “runner” game! Run, jump, slide and dash through a futuristic Tokyo-styled Detroit to a head-bopping soundtrack as the protagonist Wally to save what’s left of the future. Aerial_Knight’s Never Yield slides onto Nintendo Switch on May 19. A demo will be available in Nintendo eShop later today!

• FEZ from Polytron: Gomez is a 2D creature living in a 2D world. Or is he? When the existence of a mysterious third dimension is revealed to him, Gomez is sent out on a journey that will take him to the very end of time and space. Use your ability to navigate 3D structures from four distinct classic 2D perspectives. The critically acclaimed FEZ launches for Nintendo Switch… today! 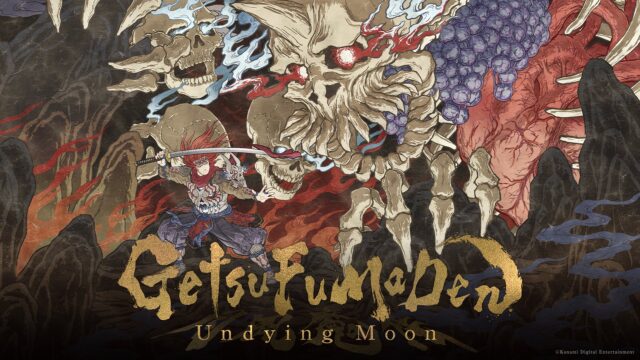 • Cris Tales from Dreams Uncorporated and SYCK: Drawing inspiration from classic and modern JRPGs, Cris Tales incorporates time traveling into its storyline and combat with a variety of surprise effects, like making enemies younger and thus easier to defeat. While exploring this handcrafted, dark fairy-tale world, you’ll recruit a diverse cast of allies and discover new realms. Cris Tales lands on Nintendo Switch on July 20. 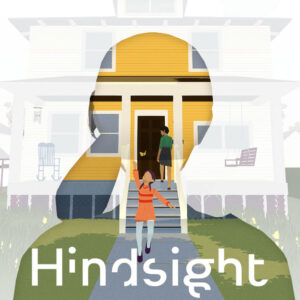 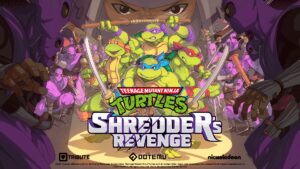 • Skul: The Hero Slayer from SouthPAW Games: Take on an entire army to rescue your king in this 2D fast-action roguelite. And the best part? To progress in the game, you’ll need to swap abilities, which is done by swapping … heads! With 90 playable character variations, each with their own special abilities, you might think you’re out of your skull in real life! Skul: The Hero Slayer launches for Nintendo Switch this summer.

• Art of Rally from Funselektor Labs Inc.: Will you master the art of rally? Drive iconic cars inspired by the golden era of rally racing on challenging stages through stylized environments set around the world. art of rally launches for Nintendo Switch this summer. • KeyWe from Stonewheat & Sons: KeyWe is a cute, cooperative postal puzzler starring two small kiwi birds working in a whimsical post office. They must jump, flap and butt-slam across an interactive landscape of levers, bells and buttons to get those messages delivered on time! KeyWe launches for Nintendo Switch in August. 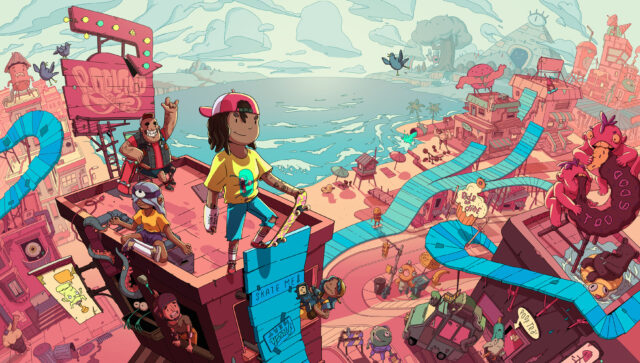 • Weaving Tides from Follow the Feathers: Call your Weaver and soar across a stunning woven landscape. Set out on a journey to explore ancient dungeons, solve puzzles, wrap up your foes and unravel the great mysteries of a long-forgotten past. Weaving Tides, a charming single-player adventure set in a world of magic and textile, launches for Nintendo Switch in May.

• The House of the Dead: Remake from Forever Entertainment: The classic arcade rail-shooter is back with a new makeover and exciting gameplay changes! In this multiplayer game, you’ll suit up as a pair of government agents sent to investigate disappearances only to find hordes of undead monstrosities. The House of the Dead: Remake launches for Nintendo Switch later this year.