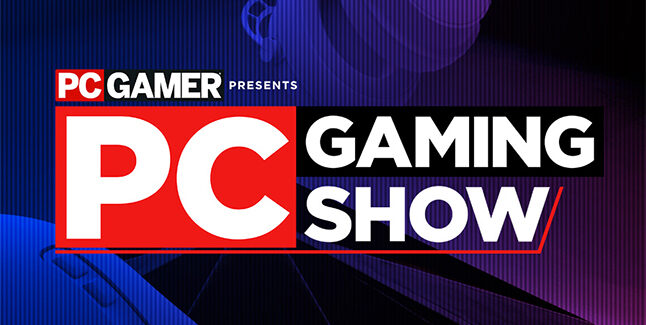 PC Gamer will host the PC Gaming Show 2021 on June 13, followed directly by another iteration of the Future Games Show, Future announced.

Together, the events provide a stage to major releases and smaller projects alike, showcasing the full spectrum of what’s happening in gaming.

The PC Gaming Show began in 2015 with the goal of uniting the disparate creators and hardware makers that comprise the hobby under one roof, shining a light on the vibrancy of the open gaming platform. Previous games featured at the PC Gaming Show include Valheim, XCOM 2, Borderlands 3, PlayerUnknown’s Battlegrounds, Mount & Blade 2: Bannerlord, Warframe, Baldur’s Gate 3. Past broadcasts have featured Xbox, Intel, AMD, Oculus VR, Blizzard, and legendary game designers like Warren Spector. Read more about the show’s background in “The history of the PC Gaming Show.” 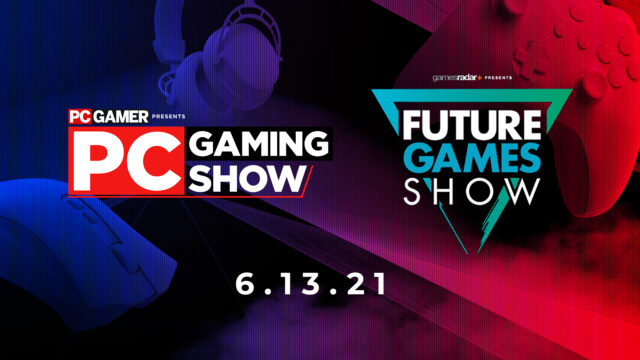 Both shows will fall in the middle of E3 2021, which was recently confirmed to be taking place from June 12 to 15.

Further details about each event were not announced.