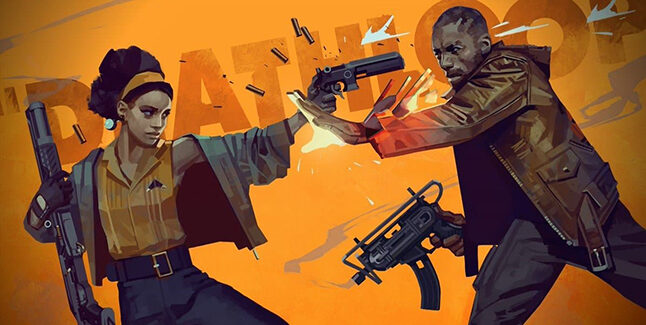 Publisher Bethesda Softworks and developer Arkane Lyon have delayed Deathloop from its previously planned May 21 release date to September 14. It will be available for PlayStation 5 and PC when it launches.

This is the second major delay for the title, which was originally planned to launch in holiday 2020, before being delayed to Q2 2021, which was later confirmed as May 21.

Get the full statement from Arkane Lyon below: 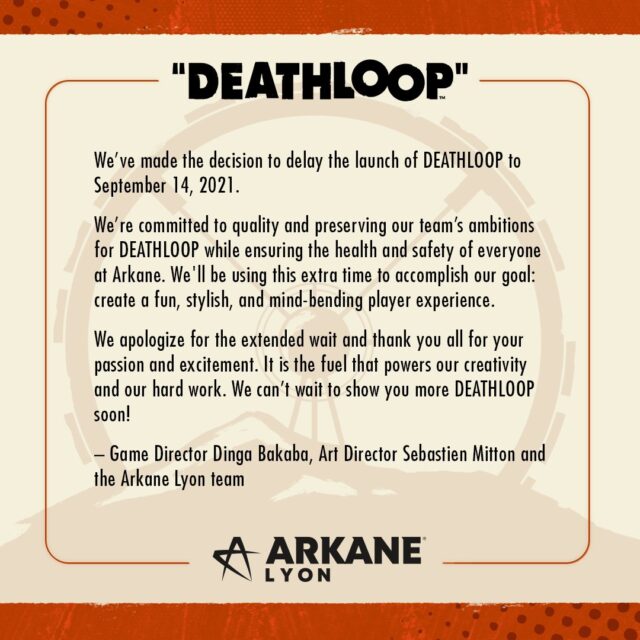