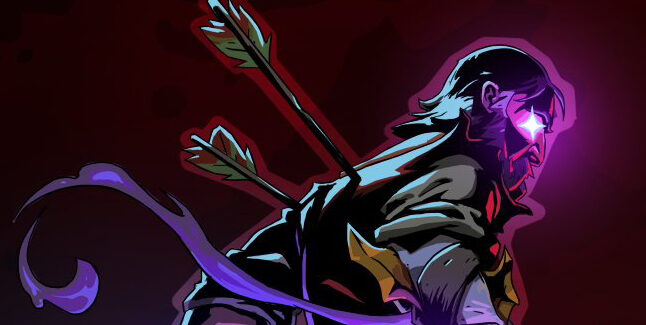 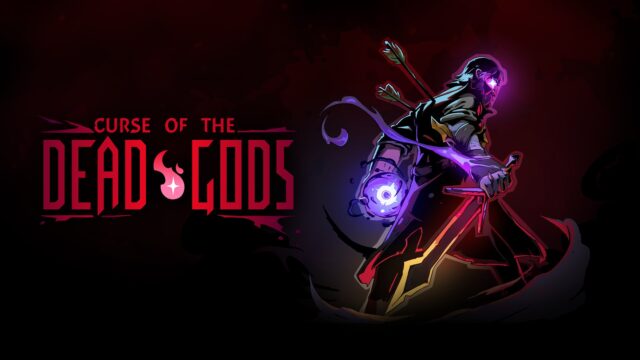 The Curse of the Dead Cells Update comes at no additional cost to PlayStation 4, Xbox One, Nintendo Switch and PC on April 14.

Wield iconic weapons, discover a new curse, and deal with the Cursed Chest all inspired by Dead Cells in Curse of the Dead Gods. 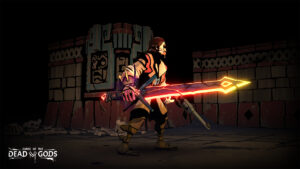 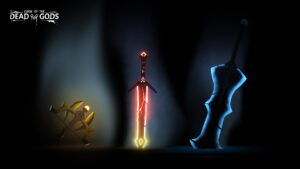 What kind of Dead Cells-themed content can players expect? A new Curse, the Curse of the Headless, will let players move faster while receiving more damage, with a visual twist emblematic of Dead Cells’ main character. Three new weapons inspired by Dead Cells will be added: the Sword of Conjunctivius, the Broadsword of the Knight and the Crossbow of the Condemned. Each is fashioned after its equivalent from Dead Cells. Finally, a new Challenge Room players can find during their runs will feature Dead Cells’ Cursed Chest: you’ll have to win its challenge to earn rare weapons for your run, including a cursed one.

All these features have been carefully designed to take inspiration from Dead Cells while fitting in Curse of the Dead Gods’ style and gameplay. 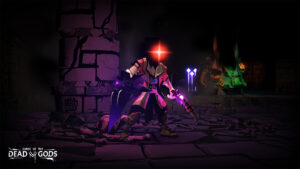 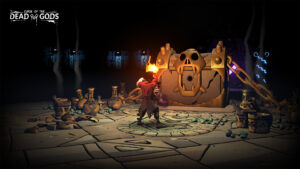 Beside this Dead Cells-themed content, more features will be coming to Curse of the Dead Gods with this update, including a new two-handed weapon style and a new Curse! More information will be unveiled soon.