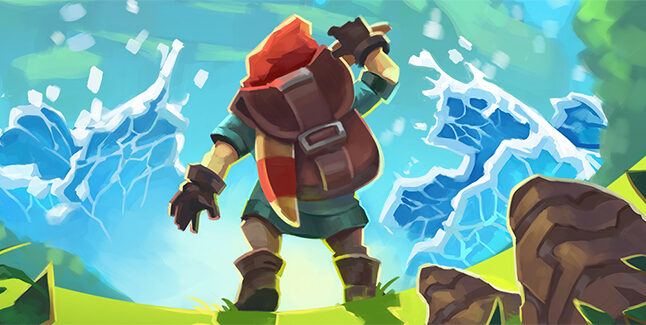 Zordix Publishing and developer Rock Square Thunder have announced story-driven adventure platform game The Lightbringer for Switch and PC. A release date was not announced.

Check Out The Lightbringer’s Announcement Trailer:

The Lightbringer is a poetic adventure / puzzle platformer with light combat elements, set in a beautiful world claimed by a vile corruption. Guided by your sister’s spirit, you must prevail where she could not. Cleanse the corruption, become The Lightbringer.

The world is under siege by a malicious corruption, targeting the ancient monoliths that gave power and light to these lands. As the chosen one, you have the ability to harness pure light energy from the air, energy that will aid you in cleansing the monoliths to bring back their light. 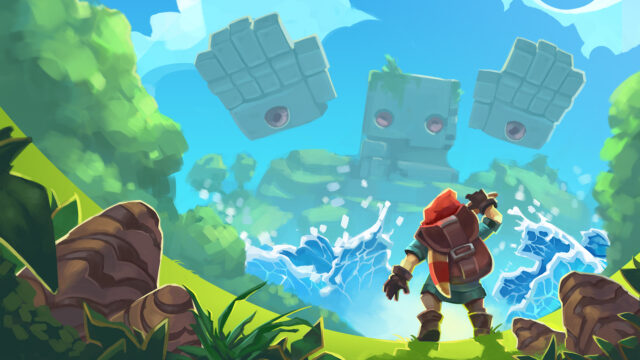 Explore, jump and fight your way through each level while gathering light motes. Every level functions like its own little world, and you’ll need to venture off the beaten path to find enough to cleanse the level’s monolith.

You won’t go on this journey alone—your sister’s spirit will guide you on your quest. She tried to undertake the same journey as you, but disappeared somewhere along the way. Find your sister, cleanse the corruption, become The Lightbringer.