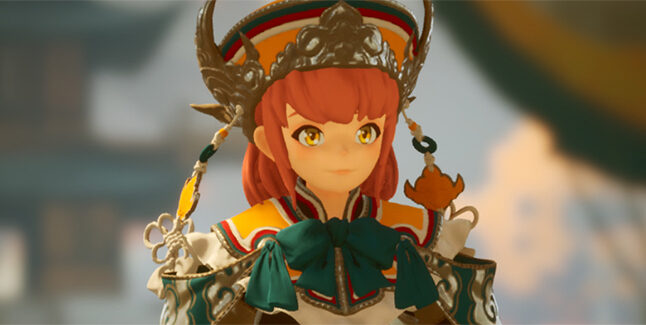 Check Out the TASOMACHI: Behind the Twilight Release Announcement Trailer:

Explore the beautiful landscape and undertake the various trials of an imagined world inspired by the art, culture, and geography of East Asia and late-90’s collect-a-thon platformers. Artist-turned-game developer nocras’s impressive resume includes credits on multiple AAA titles, including 3D design on Final Fantasy XIII-2 in addition to Final Fantasy XIV: A Realm Reborn, and 2D art for The Legend of Zelda: Breath of the Wild as well as Xenoblade Chronicles 2.

As crash-landed explorer Yukumo, double jump, dash, and airdrop through dungeons, temples, and various scenic locations, complete with a “Photo Mode” to commemorate the many beautiful sights. Take on these challenges at a relaxed pace with no life gauges or hit counters to worry about while jamming out to a soundtrack by Ujico, a Japanese musician with more than 1 million YouTube subscribers and 600,000 monthly Spotify listeners. 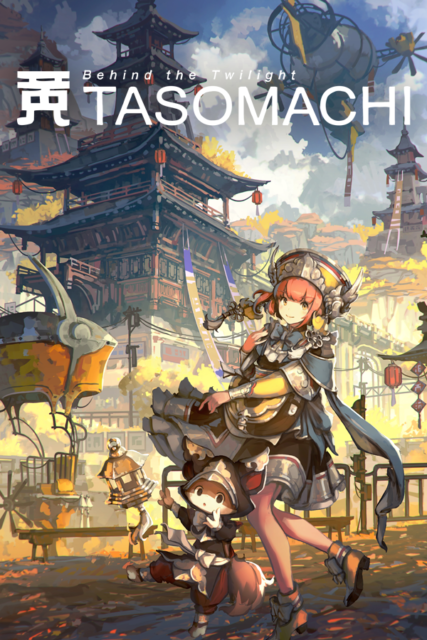 Between levels, visit the city that serves as home to the Nezu Tribe, a cat-like species providing Yukumo with requests to complete various tasks in exchange for valuable collectibles and resources. Find new areas by repairing Yukumo’s airship, discover ancient temples, and traverse cherry blossom-covered gardens and snow-covered mountain ranges. Earn new outfits and items to decorate Yukumo’s house among the Nezu Tribe.

“I enjoy making 2D and 3D art for myself and others, but I felt a need to express myself and the beauty of the world, which I could only do properly through a video game of my own,” said nocras, the sole developer of TASOMACHI. “It also feels like the world unfairly abandoned the collect-a-thon platformer, and I want to bring that genre back with beautiful visuals that create the same sense of melancholy and joy that I originally felt in my youth.”

TASOMACHI: Behind The Twilight releases on Wednesday, April 14, 2021, via Steam and GOG for Windows PC, with Japanese, English, and Chinese (Simplified and Traditional) language text.

Tags: TASOMACHI: Behind the Twilight