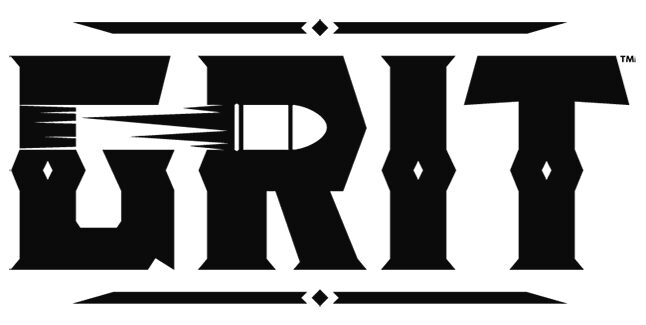 Team GRIT, a new game development and publishing studio established by industry veterans, has today announced GRIT, an all-new Wild West Battle Royale where players test their merit against 99 other opponents in the ultimate showdown.

Check Out the GRIT Announcement Trailer:

Players have a chance to start playtesting in an early beta build starting today where they can immediately jump into the lawless world of GRIT. The first beta test starts Today – Friday, April 2nd, at 8am PT – 4pm PT with the second beta test beginning Saturday, April 3rd, 4pm PT – 6pm PT and finally the third beta test happening Sunday, April 4th, 4pm PT – 6pm PT. Future beta tests are planned before the game heads into Early Access, but for this beta weekend limited keys are available, so get your GRIT Key now on Steam.

Saddle up and ride across town, building the best poker hand from found weapons to make a killing. Grab the best shooter to-hand and gun your way to infamy on the new frontier. 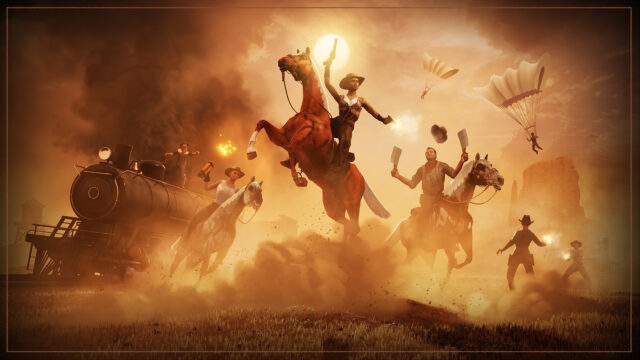 Explore the towns, oil fields and plains of the untamed west as you try to hitch a ride on the last man alive train. But hold on to your 10 gallon hat – it’ll protect you as you’re shootin’ up a storm!

If a gunslinger shoots you down, keep your hat on – a 1v1 wild west showdown could put you back in the game if you got a quick draw.

• Wild West Royale – Saddle a trusty horse and venture across the frontier. Battle 99 other cowboys in solo, duo, and squad gunfights.

• Perk System – Look for weapons that make all-in poker hands to gain special perks. Gather specific hands to craft different styles of play. There’s advantages and tradeoffs to be made depending on the cards you’re collecting – will you go all-in on gunslinging, focus on patching up your wounds after each skirmish, or find some other winning combination.

• Ride Through the West – Bond with your horse, riding and controlling your trusty steed with multiple speeds. Feeling lazy? Use the equine beast o’ burden as extra inventory. Horses are a great way to stay mobile, escape the all consuming calamity storm, and fire on-the-go. If you’re feeling daring and have the gumption, steal your foe’s horse and ride like the wind.

• Tools o’ the Trade – Over 20 weapons and a whole host of cowboy equipment are there to help you and yours to the top of the gunslinger rankings. Weapons are projectile-based, so you’ll need to be a crack shot, lead targets, and account for gravity.

• All Aboard – Steal loot and a seat on the last train outta town. Take charge and use the locomotive to stay inside the battle royale ring.