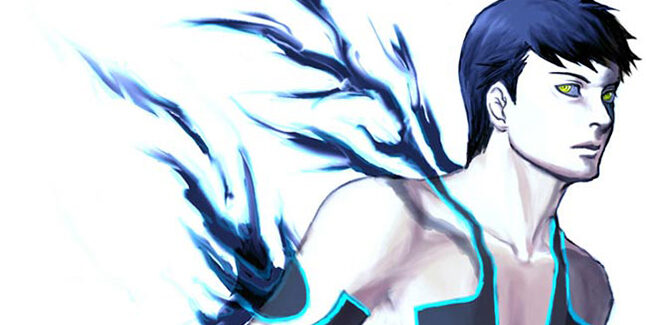 To create or destroy, the choice lies with you. The newly released The World’s Rebirth Trailer follows Shin Megami Tensei III Nocturne HD Remaster’s story of a demonic revolution that descends upon Tokyo. Play as the Demi-fiend and decide the fate of the world.

Reawaken your inner demon in a modernized version of the acclaimed Atlus classic. Shin Megami Tensei III Nocturne HD Remaster releases for PlayStation 4, Nintendo Switch and Steam on May 25.

What begins as a normal day in Tokyo turns out to be everything but, when the Conception – an ethereal apocalypse – is invoked. The remains of the world are swallowed by chaos, as a demonic revolution descends into a broken city. Caught between a battle of gods and demons, the choices you make can bring life, rebirth, or death, and determine who triumphs. 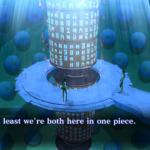 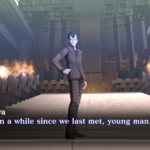 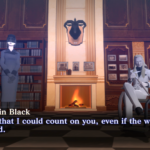 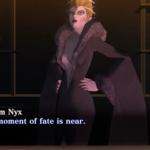 • Additional difficulty settings for players of all skill levels.

• Suspend save – save your progress whenever you need!

This release features fixes as well as patches implemented since the Japan release. Information about the game can be found on the official site: atlus.com/smt3/.