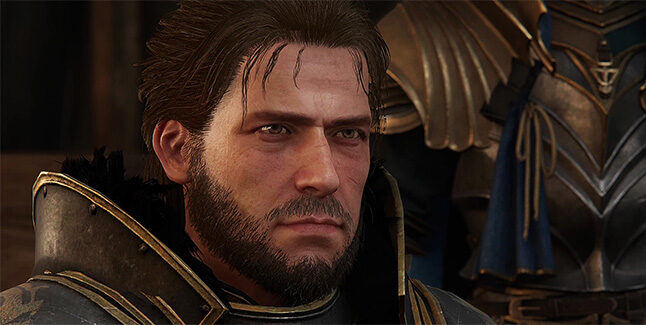 Developer Ocean Drive Studio has announced single-player turn-based tactical RPG Lost Eidolons for consoles and PC. It will launch in Early Access for PC later in 2021, followed by a full launch on consoles and PC in 2022.

Here is an overview of the game, via Ocean Drive Studio:

Lost Eidolons is a tactical turn-based strategy RPG set in a western fantasy world called Artemesia. Cycle between the tactical turn-based grid combat and an out-game unit management system to prepare, outwit, and prevail in each of the sequences and discover the outcome of the revolution.

The story follows Eden, a reputable mercenary in his hometown of Lonetta. When an aristocratic conspiracy causes his fall from grace, he is left with no choice but to follow the machinations of fate that will engross him into a ploy to overthrow the conquering Emperor, Ludivictus. A journey riddled with moral dilemma, bitter farewells, and emotional betrayal; Eden’s journey will force him to discover who he really is on this grand stage. 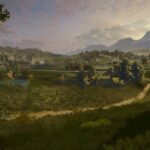 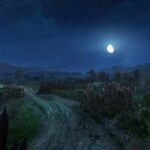 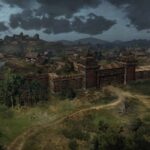 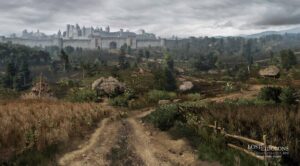 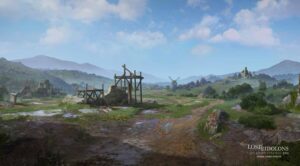