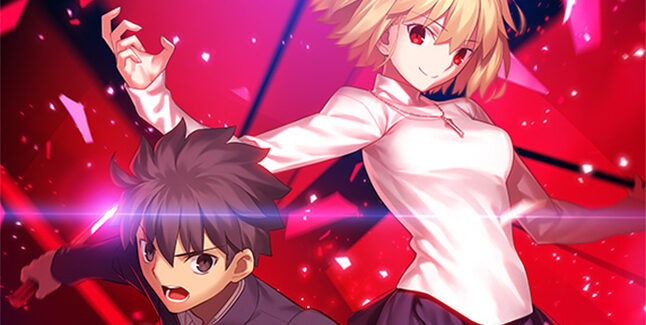 Project Lumina is set to release the 2D fighting game Melty Blood: Type Lumina for the PlayStation 4, Nintendo Switch, and Xbox One platforms in 2021.

Melty Blood: Type Lumina, based on the world of “Tsukihime -A piece of blue glass moon-“, Type-Moon’s long-form romantic visual novel, is slated for release in 2021. With a story by Kinoko Nasu and new character designs by Takashi Takeuchi (both of Type-Moon), Melty Blood: Type Lumina is a 2D fighting game that allows players to utilize the skills of characters from “Tsukihime -A piece of blue glass moon-” in combat. The 2D characters also feature in animated battle scenes.

The new game is developed by French-Bread, the creative collective involved in the original Melty Blood series. While staying true to the distinctive features of the classic “Melty Blood” games, “Melty Blood: Type Lumina” has been built from the ground up for the modern gaming landscape, with features including support for HD visuals and a rebuilt fighting system. 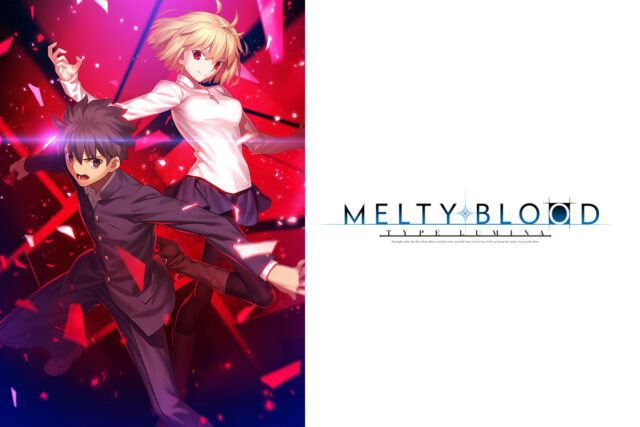 Melty Blood: Type Lumina is set for worldwide release with support for five languages: Japanese, English, Chinese (simplified and traditional), and Korean. Voice acting is in Japanese only.