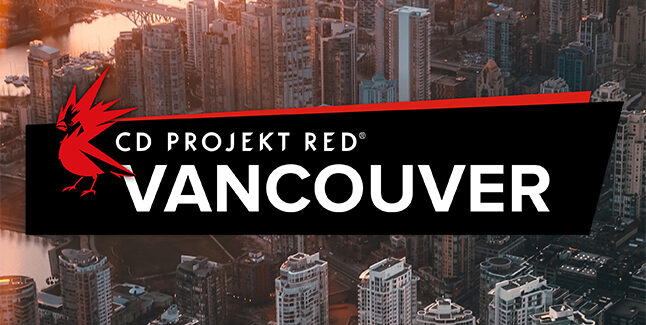 “The well-known Digital Scapes team is our trusted partner,” said CD Projekt RED head of production and CTO Pawel Zawodny in a press release. “For three years we have been closely working together, and we trust them completely. Digital Scapes have put in a great deal of work during the making of Cyberpunk 2077, assisting with development of the game and optimizing its various features.”

Zawdny continued, “In addition to contributing to our projects the new team will help us perfect our technologies and will broaden our competences in this respect. We believe that the hugely talented Digital Scapes crew is the perfect foundation upon which to build a wider CD Projekt RED Vancouver team.”

CD Projekt RED Vancouver studio head Marcin Chudy added, “We are very excited to join a studio that forges the incredibly engaging, vastly scoped experiences, such as The Witcher trilogy and Cyberpunk 2077. We believe our contribution in the area of gameplay and technology can make them even more captivating.”

Here’s CD Projekt Group’s Strategy Update Slides. Click on any of these image thumbnails to see the full-size images: 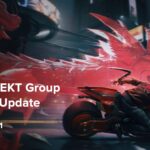 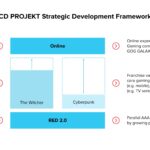 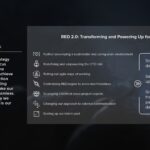 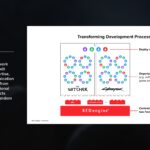 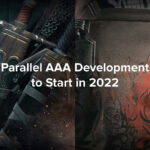 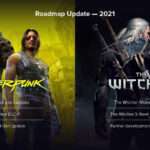 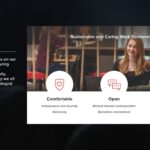 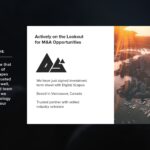 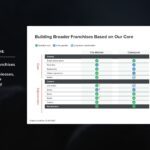 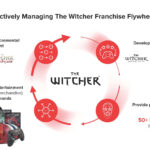 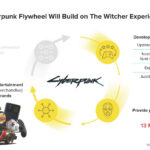 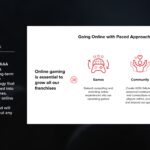 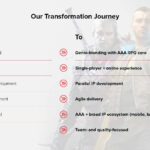 Chudy continued, “Being a Polish Canadian, I personally take great satisfaction in building bridges between Canadian and Polish game development industries. This is a great opportunity for Canadian developers to get involved with CD Projekt RED’s incredible IP and for CD Projekt RED to tap into Canada’s deep talent pool and game-making craft.”

CD Projekt RED Vancouver employs around a dozen staff with various areas of expertise, including multiplayer development, programming, and animation for all major hardware platforms. The Vancouver studio joins CD Projekt RED’s three existing development teams, which are based in Warsaw, Krakow, and Wroclaw, to jointly work on the studio’s upcoming projects.