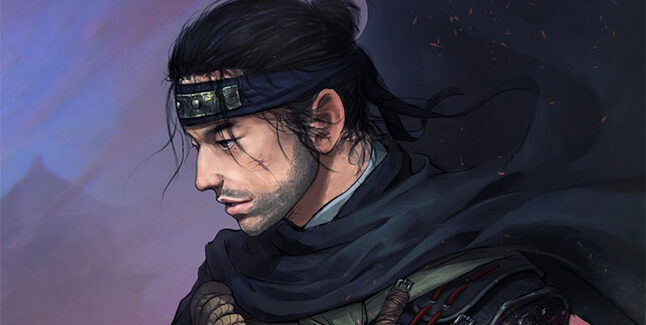 Sony Pictures and PlayStation Productions are developing a film adaptation of the PlayStation 4 game Ghost of Tsushima with John Wick‘s Chad Stahelski in the director’s seat, according to a Deadline report.

Stahelski, Alex Young, and Jason Spitz are producing through their company 87Eleven Entertainment. Asad Qizilbash and Carter Swan will produce on behalf of PlayStation Productions. And Sucker Punch Productions will serve as executive producers, with Peter Kang overseeing the movie on behalf of the studio.

“We’re excited to be partnering with Chad and 87Eleven Entertainment, to bring their vision of Jin’s story to the big screen,” said PlayStation Productions head Asad Qizilbash. “We love working with creative partners like Chad, who have a passion for our games, ensuring we can create rich adaptations that will excite our fans and new audiences.” 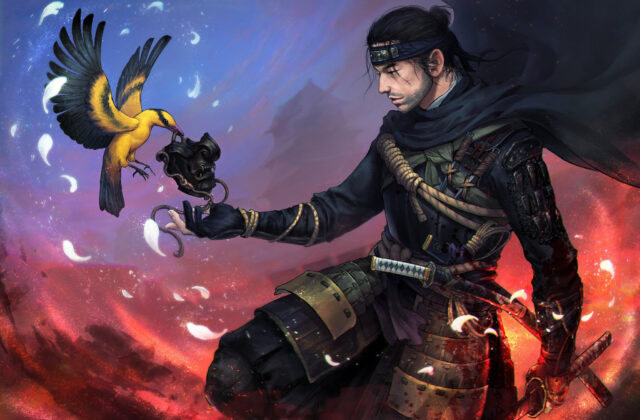 Further details about the film were not announced, but the report mentions that Ghost of Tsushima has surpassed 6.5 million copies sold.

“A Ghost of Tsushima movie is in the works! The idea of translating our game into a new medium is exciting, and we’re intrigued by the possibilities. We’ve all been brought to tears in a movie theater surrounded by strangers. (Thanks a lot, E.T.) We’ve all gone to a movie on opening night when the crowd is so excited that they cheer as the lights go down. It’s a group experience that isn’t replicated anywhere else. To think that we could sit in the theater someday watching Jin Sakai up on the big screen is amazing. We’d all relive his tense transformation into the Ghost from a whole new vantage point.

We are happy to partner with Sony Pictures to make this happen. And Jin is in very good hands with the film’s director. Chad Stahelski created something special with John Wick. His vision for what could be, backed up by years of experience, combined to create some of the finest action scenes ever created. If anyone could bring to life the razor-sharp tension of Jin’s katana combat, it’s Chad Stahelski.

Also, I’m happy to say we’ve sold more than 6.5 million copies of Ghost of Tsushima now, and that roughly half of those people have made it all the way through the game. Can you believe that? That’s around 3.25 million times the digital Mongols have been kicked out of digital Tsushima.

As a newly appointed ambassador for the real Island of Tsushima, I’d like to formally say- visit when it’s safe to, if you get a chance. The island is beautiful, the people are warm, and the history is all around you. If you’re very, very lucky you’ll spot a Tsushima Cat. Then later, when the Ghost of Tsushima movie comes out, you can tell your friends about how you’ve been to the beach where the Mongols landed.

I know I speak for everyone at Sucker Punch by sending out a massive THANK YOU to Ghost fans. Your support for the game is what makes opportunities like a movie come true. It’s been a sincere pleasure checking out your photo-mode images posted online and fighting alongside you in Legends. We’re so happy to be on this ride with you.”