Home » News » Asterix & Obelix: Slap Them All! Announced for PS4, Xbox One, Switch and PC

Asterix & Obelix: Slap Them All! Announced for PS4, Xbox One, Switch and PC 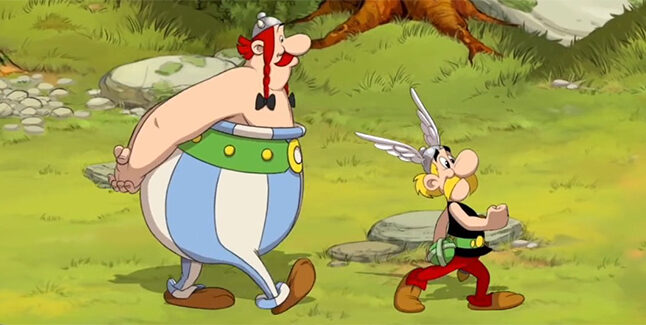 Romans, pirates and boars beware. The famous Gauls Asterix and Obelix are coming back for a brand new adventure this fall on PlayStation 4, Xbox One Consoles, Nintendo Switch and PC. The game will be backward compatible on PlayStation 5 and Xbox Series X/S.

Check Out the Asterix & Obelix: Slap Them All! Reveal Trailer:

Microids has announced the next game in the Asterix franchise. Asterix & Obelix: Slap them All! This 2D beat’em up, in the universe created by René Goscinny and Albert Uderzo, is unveiled today in an action packed video teaser. Get ready to slap left and right before the sky falls on your head.

Be prepared to prove your bravery! Asterix and Obelix: Slap them All! Is set in 50 B.C. Gaul is entirely occupied by the Romans and only one small village of indomitable Gauls still holds out against the invaders. Play as Asterix & Obelix and set sail to the most iconic places in the comic book series while battling Roman legionaries, pirates, brigands and even the dreaded Normans. 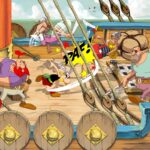 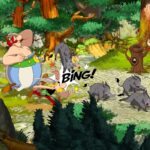 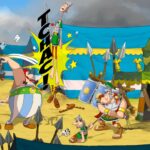 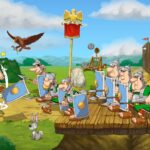 Mr Nutz Studio is in charge of developing Asterix and Obelix: Slap them All! and making this adventure as respectful to the original material as possible. The developers chose to go with an artistic direction very close to the comic book where the characters, the scenery and also the animations are hand drawn. A real tribute to the 2D animated classics and a style that will surely appeal to fans and retro gamers alike. 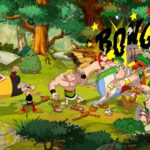 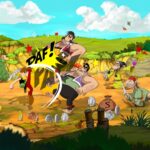 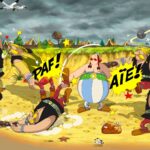 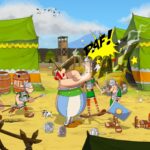 Unlike the magic potion, the gameplay recipe is pretty straight forward and holds no secrets. Think about the core mechanics defining the beat’em up genre and sprinkle with some local co-op! By Jupiter, by Teutates.. These Gauls are crazy.

Asterix & Obelix: Slap them All! will launch in Fall 2021 on PlayStation 4, Xbox One Consoles, Nintendo Switch and PC. The game will be backward compatible on PlayStation 5 and Xbox Series X|S.

Tags: Asterix & Obelix: Slap Them All!