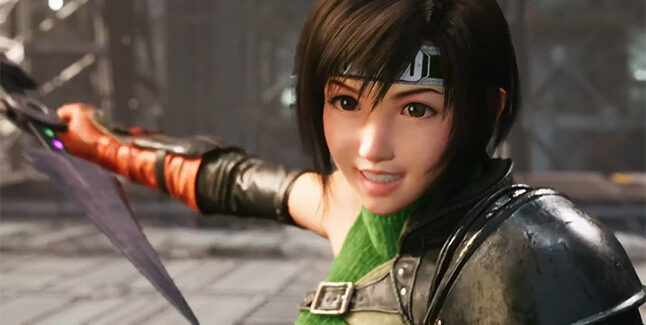 Here is an overview of the game and trailer, via Square Enix:

In this extended video, take a look at the city of Midgar like never before, with improved textures, lighting and background environments. Switch between two game modes “Graphics Mode,” which prioritizes 4K high-resolution graphics, and “Performance Mode,” which prioritizes smooth action at 60 frames per second, and capture and share your favorite moments of this timeless adventure with a fully customizable “Photo Mode.” Enjoy immersive battles by using the DualSense wireless controller, with its haptic feedback integration. 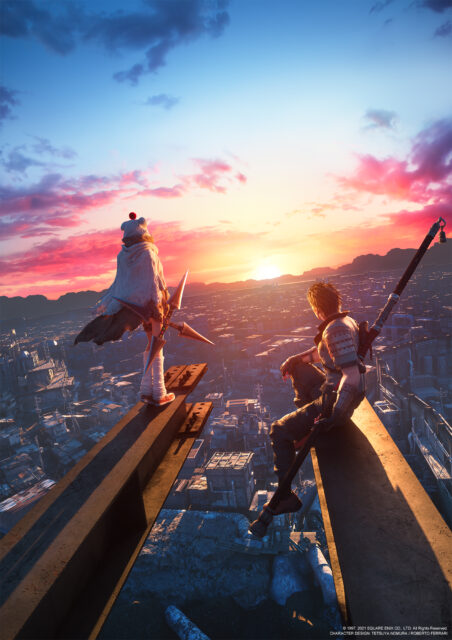 In the brand-new episode featuring Yuffie, play as ninja Yuffie Kisaragi as she infiltrates the shadowy Shinra corporation to steal a powerful materia and restore glory to her homeland. Play alongside new characters and enjoy an expanded gameplay experience featuring multiple new combat and gameplay additions. This adventure brings new perspective to the Final Fantasy VII Remake story that cannot be missed.”

Final Fantasy VII Remake Intergrade is due out for PlayStation 5 on June 10 worldwide.