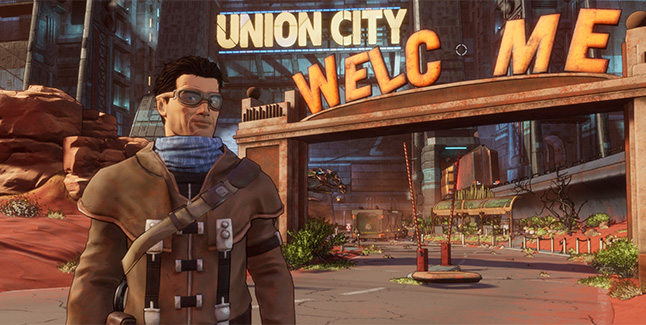 Studio Revolution Software, creators of the popular Broken Sword series, and French publisher Microids, have announced the signing of a publishing deal for the release of Beyond a Steel Sky on PlayStation 4, Xbox One and Nintendo Switch.

Already available on Apple Arcade & Steam, the retail and digital versions of the game will launch in Q3 2021. From Charles Cecil, creator of the Broken Sword series, with art direction by Dave Gibbons, legendary comic book artist behind Watchmen, Beyond A Steel Sky is the sequel to the classic Beneath a Steel Sky.

Beyond a Steel Sky stands as a thrilling story of loyalty and redemption set in an eerie and terrifying world of AI-driven social controls. Set a decade after the events of the first game, Beyond a Steel Sky immerses players once again in the captivating Union City – a dystopian cyberpunk city full of mysterious, sinister secrets. With Dave Gibbons’s breathtaking comicbook art style, the game is a hugely ambitious adventure which redefines the genre by allowing the player to subvert the world, populated by AI-driven characters, with interesting solutions to puzzles emerging from their actions.

“Signing this publishing deal with the renowned Revolution Software studio delights us!” says Stéphane Longeard, Microids’ CEO. “We’re thrilled to give players the possibility to (re)discover the long-awaited sequel to Beneath a Steel Sky on consoles by diving into a captivating story supported by clever gameplay mechanics and gorgeous graphics.”

Charles Cecil, Founder, CEO & Game Director at Revolution Software, states: “I am delighted to be working with Microids, a company with such a great reputation for publishing high quality adventures – they are the ideal partner for Beyond a Steel Sky, our most ambitious adventure to date”. 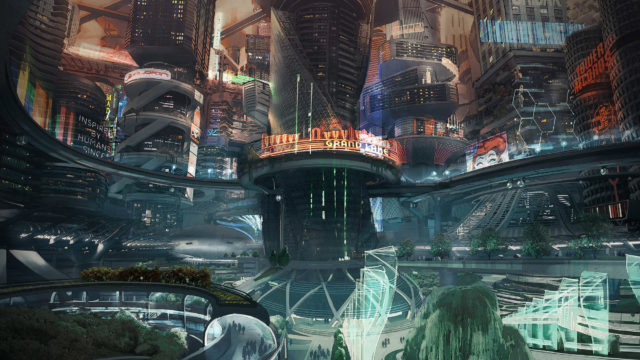 “Revolution has built an excellent reputation for writing intelligent adventure games that combine high drama with humor – leaving players not sure whether to laugh, gasp or both” says Dave Gibbons, co-Creative Director on the game. “I am thrilled with how Beyond a Steel Sky has turned out – it surpasses my expectations in every way”.

About Beyond a Steel Sky

You are Robert Foster. A child has been abducted in a brutal attack. You have vowed to bring him home. The trail has led you to Union City, one of the last remaining mega-cities in a world ravaged by shattering wars, and political meltdown.

Union City is a utopia, its people loving life under the control of an altruistic AI: ever-attentive androids, designer living, piazzas and bars. What’s not to love? But this City has a dark underbelly…

Beyond a Steel Sky is a dramatic, humorous, cyberpunk thriller in which engaging puzzles drive a fast-paced narrative set in a dynamic game world that responds to – and is subverted by – the player’s actions.

Tags: Beyond a Steel Sky