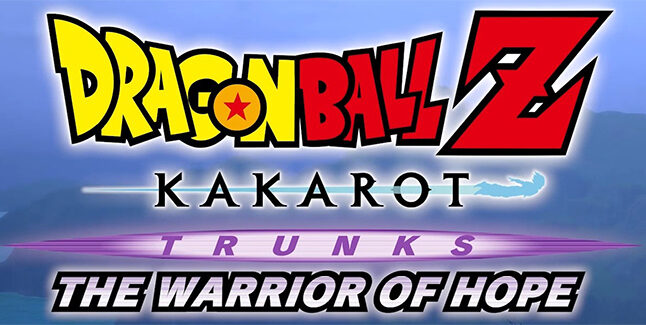 Check Out the Dragon Ball Z Kakarot ‘Trunks: The Warrior of Hope’ Trailer:

“Trunks: The Warrior of Hope” is a new story arc and is included in the Season Pass alongside the previously released two “A New Power Awakens” episodes. Here is the premise:

“Goku has died. He had stool tall against the deadliest of foes, but the mighty warrior was no match for the virus in his heart. Though those close to Goku were overcome with sadness, they continued to lead peaceful lives for some time. 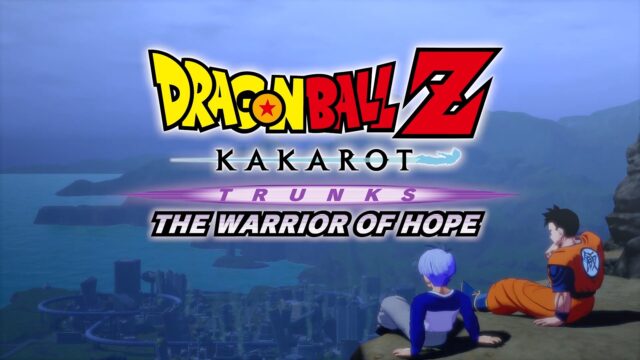 However, half a year later, two monstrosities appeared on an island to the south. Earth’s defenders met them head-on, but they stood no chance. Piccolo was the first to fall, then Vegeta, Yamcha, Tien, and Krillin all lost their lives.

The two androids plunged the world into a state of constant fear and chaos… It is here, 13 years later, that our story begins. A story about a world without Goku…”

Additionally, Bandai Namco will release a free update for Dragon Ball Z: Kakarot on March 9 that adds a second blast of cards to the “Dragon Ball: Card Warriors” mini-game.

Dragon Ball Z: Kakarot is available now for PlayStation 4, Xbox One, and PC via Steam.