Undernauts: Labyrinth of Yomi Coming West for PS4, Xbox One, Switch and PC this Fall 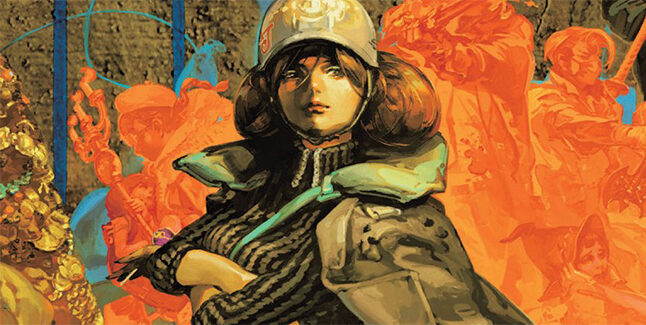 Aksys Games will release Experience-developed dungeon RPG Undernauts: Labyrinth of Yomi, known as Yomi wo Saku Hana in Japan, for PlayStation 4, Xbox One, Switch, and PC via STeam this fall in North America and Europe, the publisher announced.

Check Out the Undernauts: Labyrinth of Yomi Teaser Trailer:

Undernauts: Labyrinth of Yomi first launched for Xbox One in June 2012 in Japan, followed by PlayStation 4 and Switch in October 2020. The western release is the first instance of a PC version.

Here is an overview of the game, via Aksys Games:

When a massive, mysterious structure suddenly rises from the ground, the government sends a team to investigate. You have been selected to join an elite group of underground explorers employed by Cassandra Company. Unfortunately, you are not the only one searching these caverns. Terrifying monsters lurk in the shadows. Dangerous criminals hunt for resources. Large numbers of people are missing. The test of your survival skills begins now… 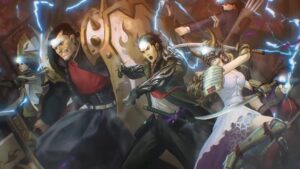 A new generation of explorers flock to the colossal superstructure, Yomi, in hopes of striking the “mother lode”.

Cut through the walls and create your own path as you battle for your life in the depths of Yomi.

The ultimate test for survival is found in the labyrinth. Terrifying monsters lurk in the shadows. Criminals with mysterious powers are out to thwart your efforts. Can you be victorious and rise above the shadows?”