The Silver Case 2425 for Switch Coming West This Summer 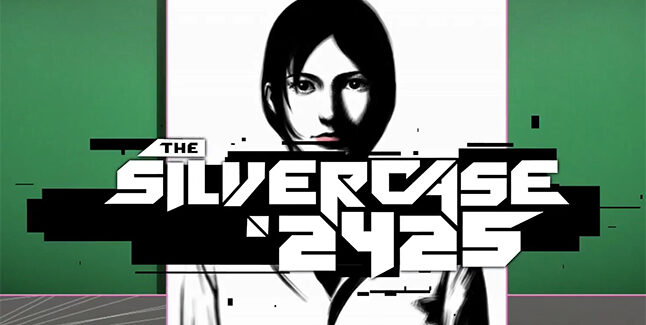 Publishers NIS America and Playism, and developer Grasshopper Manufacture will release The Silver Case 2425 for Switch on July 6 in North America and Europe, the publisher announced.

Pre-orders for an $89.99 limited edition are now available via the NIS America Online Store, which includes a copy of the game, soundtrack, two comics, a poster, and a collector’s box.

Here is an overview of the collection, via NIS America:

From the mind of SUDA51 comes not one but two thrilling takes on crime noir, each brimming with mystery and secrets! 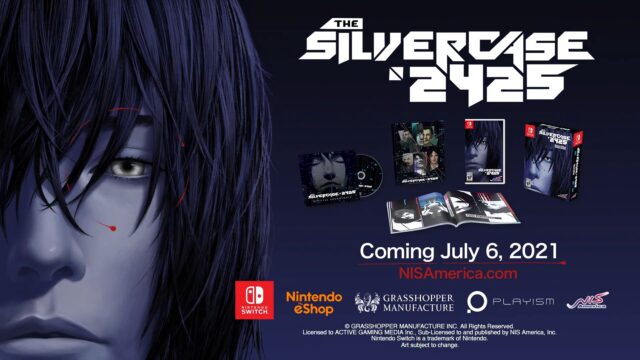 In The Silver Case, a string of mysterious serial killings plagues the city, and the detectives of the 24 Wards Heinous Crimes Unit have their eyes on one man: Kamui Uehara. This legendary serial killer has assassinated a number of government officials 20 years prior in the now-famous “Silver Case.” However, nobody knows who—or what—Kamui really is. Has he really returned? Who is this infamous serial killer?

The 25th Ward: The Silver Case takes place five years after the events of 1999’s The Silver Case, with a new 25th Ward having arisen in the bayside area of Kanto. In a room of the “Bayside Tower Land” apartment complex, a woman is found murdered under mysterious circumstances. This sets off a series of seemingly random events that crosses the paths of several individuals, including detective Morishima Tokio. With all viewpoints assembled, a truly shocking pattern emerges…