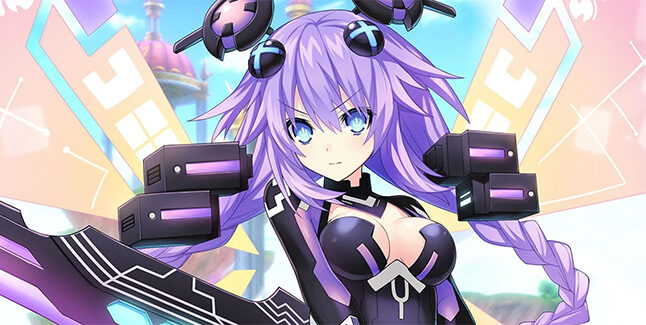 Gamindustri—A distant world comprised of four nations, each under the divine protection of a Goddess. 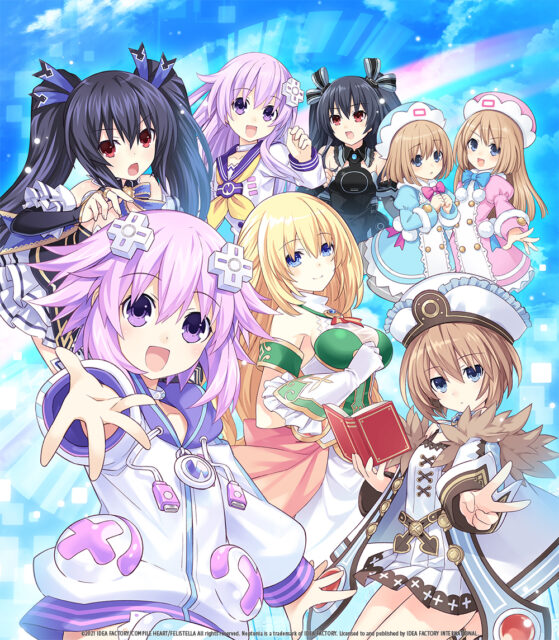 Locked in the Console War, the four Goddesses vie for domination of the planet until Neptune is cast down and stripped of her power.

Now Neptune must fight to restore her place, but could a being known as Arfoire threaten the very world the Goddesses have sworn to protect? 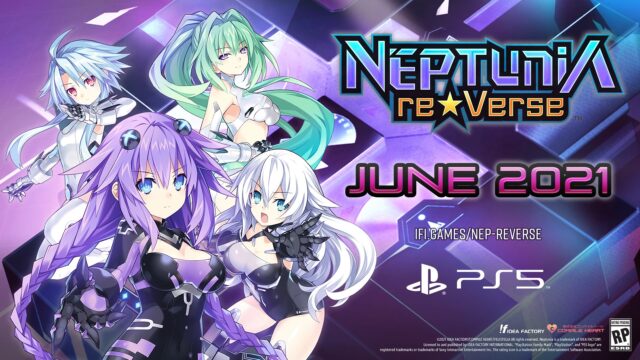