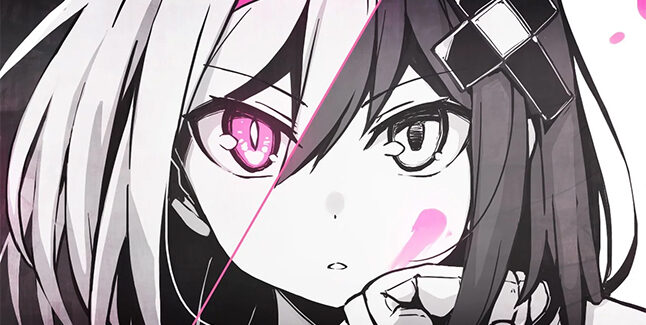 Idea Factory International will release dungeon RPG Mary Skelter Finale for PlayStation 4 and Switch both physically and digitally this fall in North America and Europe, the publisher announced.

Mary Skelter Finale first launched in Japan in November 2020. It is the conclusion to the Mary Skelter trilogy and follows the Blood Maidens as they attempt to finally escape the living tower known as the Jail and live happily ever after.

About the Mary Skelter Trilogy

The Mary Skelter trilogy was born in 2016 as a collaboration between Compile Heart, Dengeki Bunko, and Dengeki PlayStaton to provide entertainment across three media: games, novels, and magazines. Taken together, they all “connect to one another” as a whole! The trilogy includes Mary Skelter: Nightmares, Mary Skelter 2, and concludes with Mary Skelter Finale. 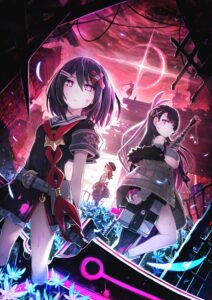 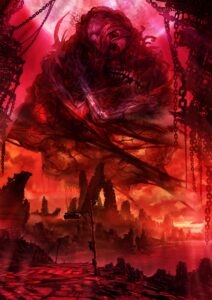 A group of prisoners, Jack and the Blood Maidens, were reincarnations of fairy tales who dared to escape. They climbed from the bottom of the tower up to the surface, flled with hope…

But outside were thousands of corpses soaking in a sea of blood. There stood beings known as Massacre Pink, smiling. In that moment, hope was destroyed. The group was torn asunder, with Jack and the Blood Maidens scattered to their own paths.

Separated, they are each drawn to the devouring Jail that floats in the sky… This is the finale to the tale of the Blood Maidens. 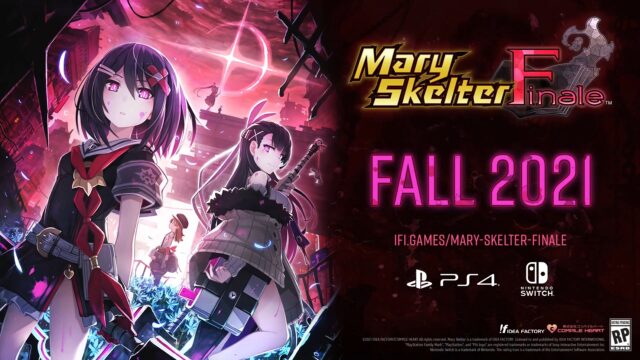