Disgaea 6: Defiance of Destiny for the West Release Date Announced 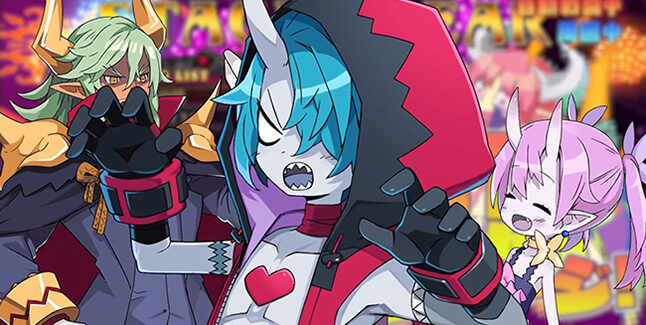 Check Out the Disgaea 6: Defiance of Destiny Bonus Content Trailer:

The strategy RPG sequel first launched for PlayStation 4 and Switch in January. The PlayStation 4 version has not been announced for a western release. 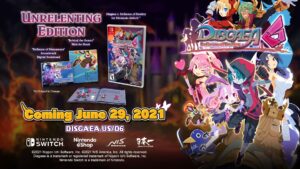 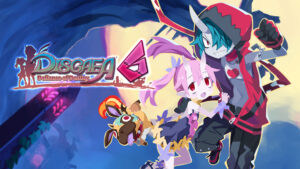 Users who purchase the game at launch will receive the following four additional characters and their stories as bonus content: Adell, Rozalin, Girl Laharl, and Asagi.