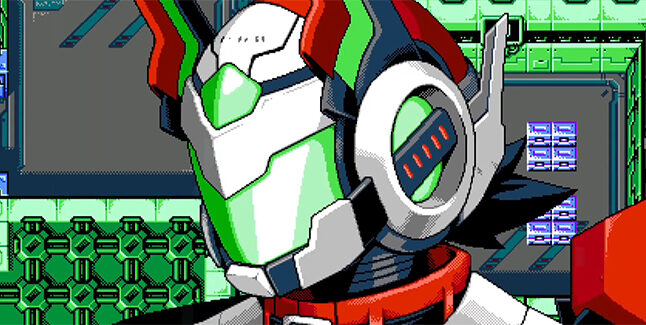 Revealed during the New Game Plus Expo 2.0 on March 4, Blaster Master Zero 3 is confirmed to be in development from Inti Creates.

Series protagonist Jason travels to where the series all began, the planet Sophia, in order to save series heroine Eve in this final installment of the story! The team is working hard in order to bring the game to you on July 29, 2021, and we hope you enjoy the climax of this intergalactic story. 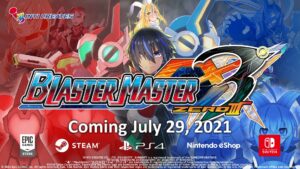 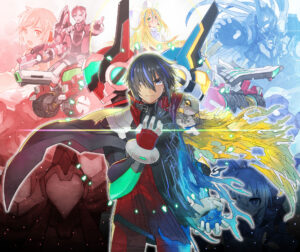 Embark on your journey aboard the super-planetary all-purpose battle tank G-SOPHIA SV. With the the Vision Reversal Visor (VRV) System, Jason crosses into an alternate dimension.