Home » News » AWAY: The Survival Series Adds Xbox One Version

AWAY: The Survival Series Adds Xbox One Version 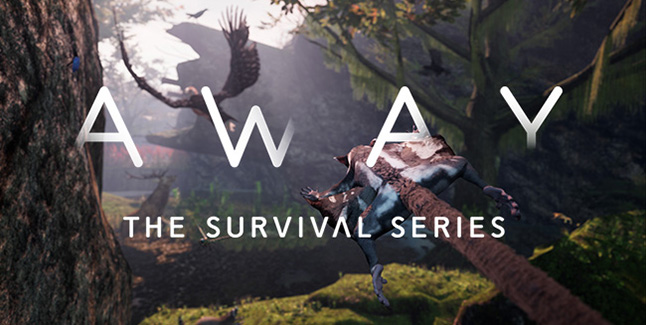 Breaking Walls has revealed its nature documentary-inspired exploration adventure about the life of a sugar glider, AWAY: The Survival Series, is heading to Xbox One in 2021. Enter your own personal nature documentary as you glide through the forest, sneak past predators, and hunt down your prey, all while a narrator describes your every move.

Check Out the AWAY: The Survival Series for Xbox One Trailer:

AWAY: The Survival Series is an exploration adventure set in a distant future where nature has reclaimed the planet. Playing as a tiny sugar glider, soar across misty chasms, leap from tree to tree, and climb to the top of the forest canopy as you embark on a journey to save your family.

As you brave these untamed lands, you will have to hunt down small prey, fight larger enemies, and hide from apex predators. Jump, climb, and glide through your environments as you solve navigational puzzles and make your way through the dense wilderness.

Along the way players will uncover the mysterious remnants of a fallen human civilization. While most of the game is played from the perspective of the sugar glider, there are brief sequences where players can control other animals and insects, such as beetles, lizards, crabs, and more. The world of AWAY is vast and wild, and there’s something new to discover around every corner. 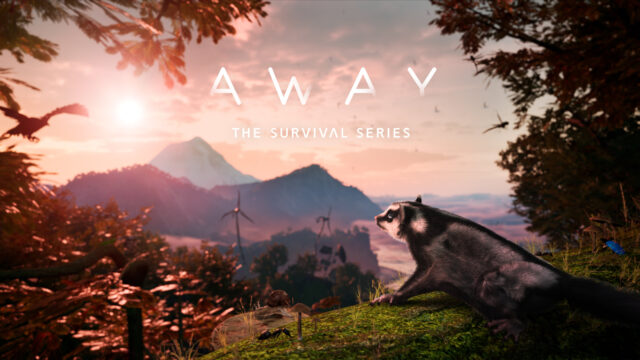 Breaking Walls is composed of an all-star team of industry veterans who have worked on acclaimed series such as Assassin’s Creed, Prince of Persia and Far Cry. Additionally, Breaking Walls has partnered with Life and Planet Earth II composer Mike Raznick to create an enchanting orchestral score for AWAY: The Survival Series. The result is a natural world brought to life with stunning detail.

“We’re proud to bring AWAY: The Survival Series to Xbox where it can discover a whole new audience,” said Breaking Walls Co-Founder and Creative Director Laurent Bernier. “AWAY: The Survival Series is a love letter to the natural world, where danger, beauty, life and death are all wrapped together in a cohesive, awe inspiring whole. Anyone who likes nature documentaries such as Planet Earth, Blue Planet, Life, and Our Planet, or just enjoys a good hike through the woods now and again, will find plenty to like in AWAY.”

Breaking Walls has also released a set of relaxing nature soundscapes recorded straight out of the game. Immerse yourself in the world of AWAY with the sounds of a dense forest, the gentle call of birds, and the echo of a distant waterfall. You can get the soundscapes for free at awayseries.com/nature.

Tags: AWAY: The Survival Series