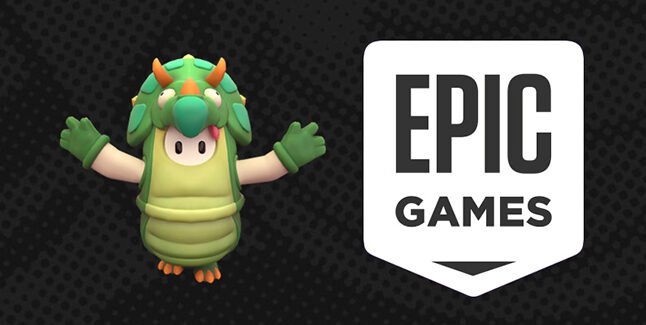 Mediatonic published the following FAQ regarding the acquisition:

How will this affect [Fall Guys: Ultimate Knockout]?

Your gameplay isn’t changing and neither is our mission to bring Fall Guys to as many players as possible. Each season, we’ll continue to expand the game with new content, features, rounds, and costumes.

Fall Guys: Ultimate Knockout will remain purchasable on Steam and PlayStation. If you own the game on these platforms, you’ll still be able to play it from there and will receive future updates. We are also still planning to bring Fall Guys to Nintendo Switch and Xbox.

Fortnite and Rocket League already have tons of features we’d love to bring to Fall Guys—account systems, cross-play, squad vs squad modes, etc… We’re going to work hard on bringing more of these features to Fall Guys too! 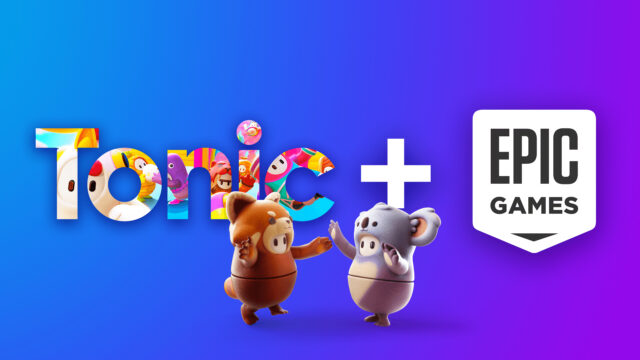 Nothing to announce right now!

How will this affect the community?

We absolutely love our community and we wouldn’t be in this situation without your continued support.

We’ll stay super close with you, continue to chat with you in the same open and honest way, and continue to take on all of your suggestions and feedback.

Why did you choose Epic?

We’ve been mutual fans for a while and as we’ve gotten to know the Epic team better, it turns out we have a lot in common and share a lot of the same goals.

They really love Fall Guys and our team at Mediatonic. We’ll continue to be the same team, working on the same game, but we’ll now have the full power of Epic Games to help us take the game to new (dizzying) heights.

Will you still make the same kind of games in future?

We’re proud of Mediatonic’s creative culture and this is something that Epic really values too. We’re focused on creating games that empower our players, create joy, and bring people together to have fun, and we couldn’t be more excited about the opportunities ahead.

Find comments from each party below:

“At Tonic Games Group we often say that ‘everyone deserves a game that feels like it was made for them.’ With Epic, we feel like we have found a home that was made for us. They share our mission to build and support games that have a positive impact, empower others and stand the test of time and we couldn’t be more excited to be joining forces with their team.”

“Beyond the shared vision among our teams, we see tremendous potential in combining forces with Epic. Whether it’s about making our own games the best they can be or empowering other game developers to take their content from a kernel of an idea to commercial success, we know that together we will be able to reach greater heights.”

“It’s no secret that Epic is invested in building the metaverse and Tonic Games shares this goal. As Epic works to build this virtual future, we need great creative talent who know how to build powerful games, content, and experiences.”