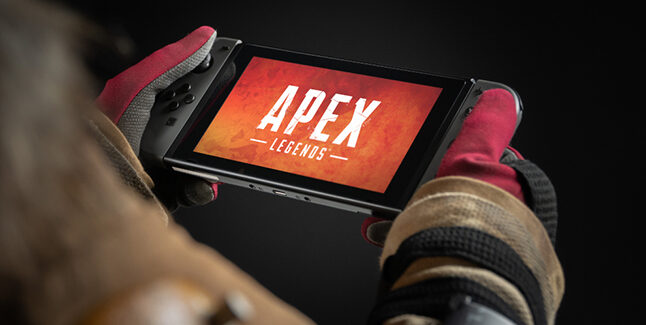 Apex Legends is making its long-awaited Switch debut next Tuesday, 9th March, and, in the run up to release, developer Respawn Entertainment has shared a brand-new trailer offering a closer look at the free-to-play shooter running on Nintendo’s console.

Apex Legends was originally expected to launch on the platform last autumn, but complications caused by the coronavirus pandemic saw its release pushed into this year. The port is finally poised for its public debut, however, and Switch owners will be able to enjoy cross-platform play, all seasonal content, and full feature parity with other versions when it launches next week. 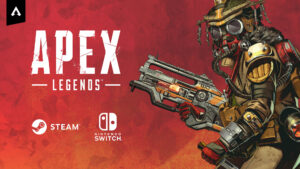 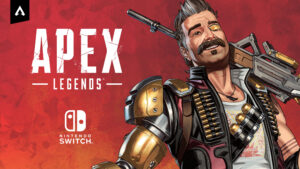 Respawn is attempting to address the late start to Season Eight by granting Switch players the first 30 levels of Apex Legends’ current battle pass for free. Additionally, double XP will be awarded on the platform for the first two weeks following launch next Tuesday, 9th March.