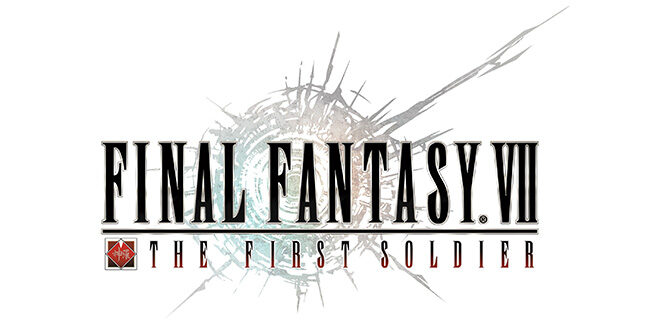 Square Enix has announced battle royale action game Final Fantasy VII: The First Soldier for iOS and Android. It will launch in 2021.

“Final Fantasy VII: The First Soldier is a battle royale action game set in Midgar before the events of Final Fantasy VII. As a SOLDIER candidate, the player will make full use of their magic and abilities in a battle for their survival.” 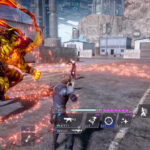 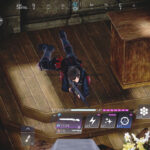 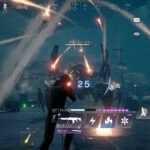 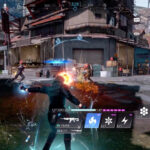