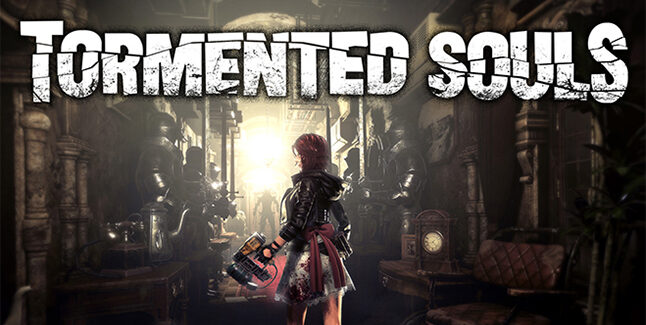 PQube, Dual Effect and Abstract Digital Works have announced that Tormented Souls will be launching as both a physical and digital title on PlayStation 5, Xbox Series X, Nintendo Switch and PC later this year. 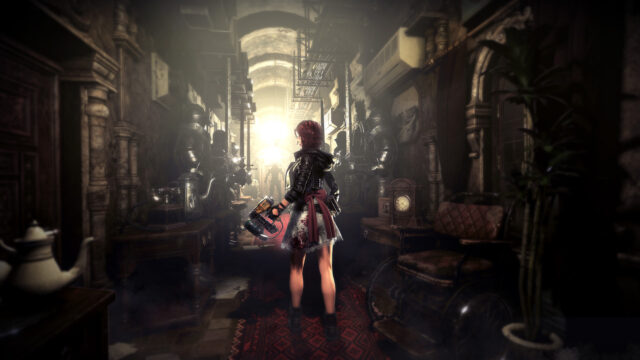 Inspired by cult classic survival horrors from Resident Evil to Silent Hill, Tormented Souls is a modern take on the fixed-perspective adventure. Lured to the small town of Winterlake by fate (or perhaps something altogether more sinister) play as Caroline as she fights for her life, for answers, and for an escape from the decrepit hell in which she finds herself.

Featuring improved control scheme and more dynamic camera, Tormented Souls strives to retain everything that made classic survival horror titles so beloved by fans whilst taking advantage of the power and depth of experience made possible by next gen hardware. 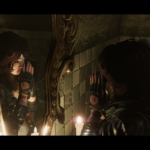 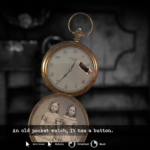 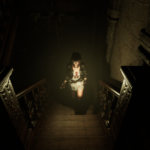 While investigating the disappearance of twin girls in the small, isolated town of Winterlake – something terrible happens to Caroline Walker.

Waking in the dead of night, naked in a bathtub – and hooked up to some decrepit medical equipment, Caroline must fight for her life as she explores the halls of an abandoned mansion turned hospital.

Keep Your Wits About You

Nothing is quite as it seems at Winterlake.

Cleverly combine items to solve puzzles and use every resource available to explore the secrets of the mansion and its grounds.

Mirrors provide a gateway to another place and time. Investigate even the seemingly mundane and discover ways to manipulate the very fabric of reality and seek escape. 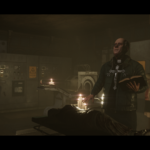 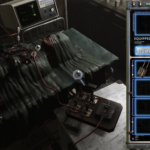 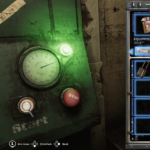 You Are Never Alone in the Dark

The mansion may seem abandoned, but the deeper you venture, the more overwhelming the horrors within become.

Dark forces and unspeakable creatures will do everything in their power to protect the secrets within.

Remain vigilant, and use anything you can find to fight off the encroaching terrors of Winterlake. 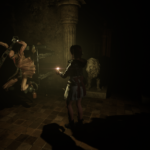 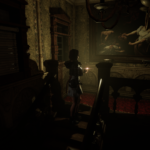 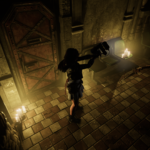 Accompanying the digital version of the game, Tormented Souls will also be available as a physical disc or cartridge on PlayStation 5 and Nintendo Switch.

In partnership with our friends at FunStock, players will be able to purchase boxed versions of the game and receive an exclusive Sun and Moon collectable coin featured in Tormented Souls. 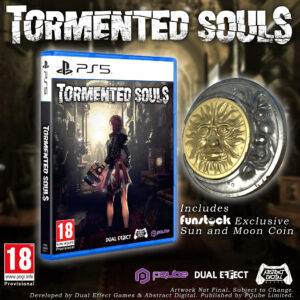 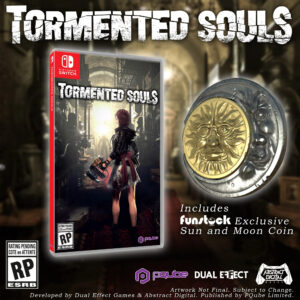 Visit the FunStock store to pre-order your limited Sun and Moon physical version of Tormented Souls.