Sony JAPAN Studio Will be Downsized and Reorganized on April 1 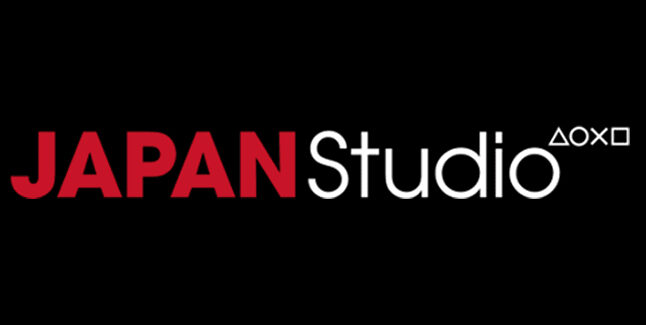 The company provided the following statement:

“In an effort to further strengthen business operations, Sony Interactive Entertainment can confirm PlayStation Studios JAPAN Studio will be reorganized into a new organization on April 1. JAPAN Studio will be re-centered to Team ASOBI, the creative team behind Astro’s Playroom, allowing the team to focus on a single vision and build on the popularity of Astro’s Playroom.

In addition, the roles of external production, software localization, and IP management of JAPAN Studio titles will be concentrated within the global functions of PlayStation Studios.”

The majority of Sony Interactive Entertainment Japan Studio staff have been let go after their annual contracts were not renewed ahead of the next business year, which begins April 1, according to a VGC report citing multiple sources.

The sources claimed that Sony Interactive Entertainment Japan Studio simply has not been profitable enough in recent years. While it wanted to create games that appealed to the Japanese market first with hopes of global appeal, the larger organization wanted it to create the kind of global hits other PlayStation Studios produce.

The downsizing comes following the departure of Masaaki Yamagiwa, who was a producer on Bloodborne, Deracine, and Tokyo Jungle. Video manager Ryo Sogabe and the studio’s Brendan Pritchard also recently announced their departure.

Prior to today, Teruyuki Toriyama, who was also a producer on Bloodborne, as well as the Demon’s Souls remake, Soul Sacrifice, and others, left Sony Interactive Entertainment Japan Studio back in December. And Silent Hill, Siren, and Gravity Rush creator Keiichiro Toyama left alongside colleagues Kazunobu Sato and Junya Okura left earlier that month to form the independent Bokeh Game Studio.