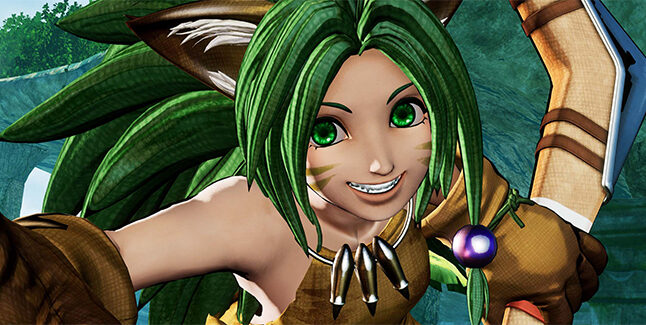 SNK also teased that one of the unannounced Season 3 characters is a collaboration character from Arc System Works’ Guilty Gear series. 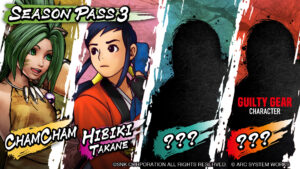 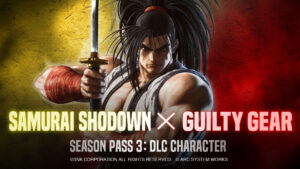 Here’s Samurai Shodown’s Cham Cham image gallery. Click on any of these image thumbnails to see the full-size screens: 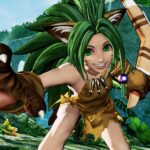 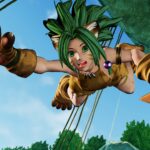 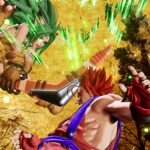 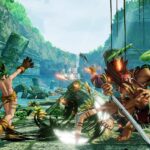 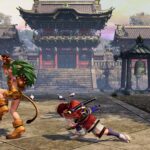 Samurai Shodown is available now for PlayStation 4, Xbox One, Switch and PC via the Epic Games Store. An Xbox Series version is due out on March 16.