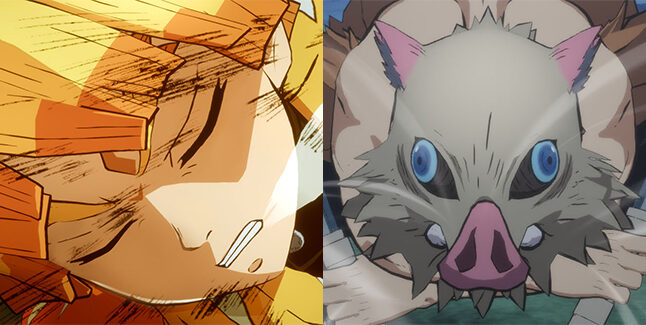 Publisher Aniplex and developer CyberConnect2 have released new footage and screenshots for Demon Slayer: Kimetsu no Yaiba – Hinokami Keppuutan introducing characters Zenitsu Agatsuma and Inosuke Hashibira, who are playable in the game’s “Versus Mode.”

Zenitsu sinks into sleep in states of extreme fear, allowing him to fight with “Thunder Breathing” as if he were a completely different person, while Insokuke rushes recklessly into battle with “Beast Breathing.”

Here’s Demon Slayer: Kimetsu no Yaiba’s image gallery. Click on any of these image thumbnails to see the full-size screens: 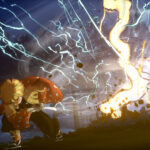 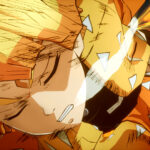 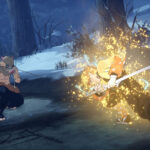 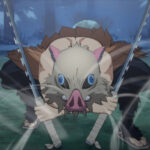 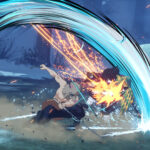 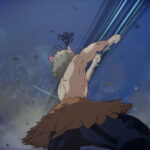 The following character visuals for Zenitsu and Inosuke were created by CyberConnect2 based on their in-game 3D models: 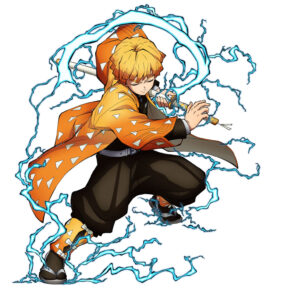 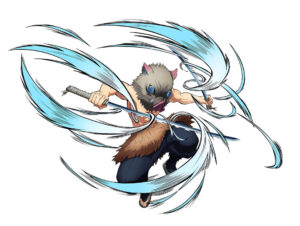 Demon Slayer: Kimetsu no Yaiba – Hinokami Keppuutan is due out for PlayStation 5, Xbox Series, PlayStation 4, Xbox One, and PC via Steam in 2021 in Japan.