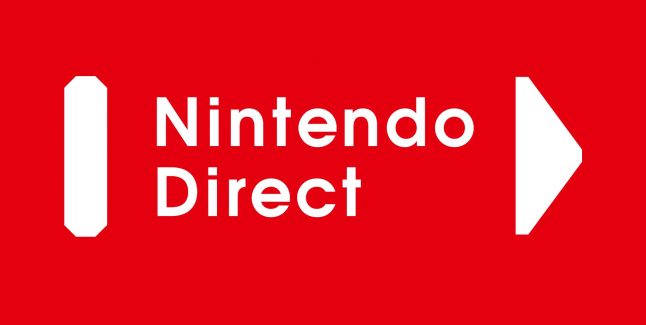 Nintendo has announced that a 50 minute Nintendo Direct will take place on Wednesday, February 17 at 2:00 p.m. PT / 5:00 p.m. ET and will feature “roughly 50 minutes of information focused on available games like Super Smash Bros. Ultimate and games coming to Nintendo Switch in the first half of 2021.”As usual, Nintendo shared the news on Twitter with no further details, but this will be the first proper Nintendo Direct since September 4, 2019. 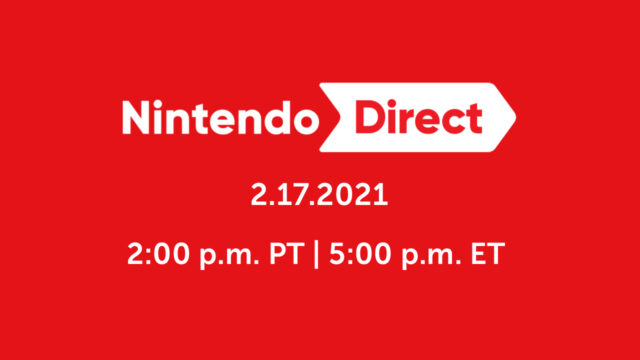 The timing of this Nintendo Direct is also important to note as it arrives a few days before The Legend of Zelda’s 35th anniversary on Sunday, February 21.

Nintendo did specifically mention that we’d be getting news about Super Smash Bros. Ultimate, which will have many assuming it will be about the next fighter arriving in the game following Final Fantasy VII’s Sephiroth.