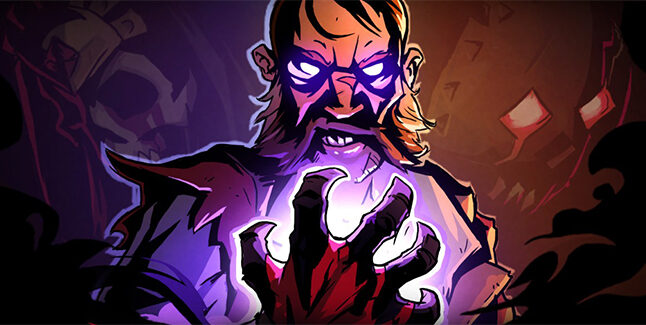 The complete experience of Curse of the Dead Gods is almost upon us. Focus Home Interactive and Passtech Games are bringing the full version of the fast-paced, action-packed roguelite to PlayStation 4, Xbox One, Nintendo Switch and PC on February 23.

Check Out the Curse of the Dead Gods Gameplay Overview Trailer:

The release brings an updated version of the game packed with additional content and changes influenced by the fantastic community throughout Early Access. To see it in all its glory and discover what awaits you in the Temple, check out the new Gameplay Overview trailer above!

The full version of Curse of the Dead Gods brings to a conclusion a year of regular updates, huge content additions, and reactions to feedback. Three full temples, as well as a final, climactic confrontation with Death itself, are now included. These have all their own traps, weapons, enemies, room layouts, rewards, and much more. Grow and develop your character through your runs, unlocking harder modes, more boons, and a wealth of weapons to defy the gods and take their powers. 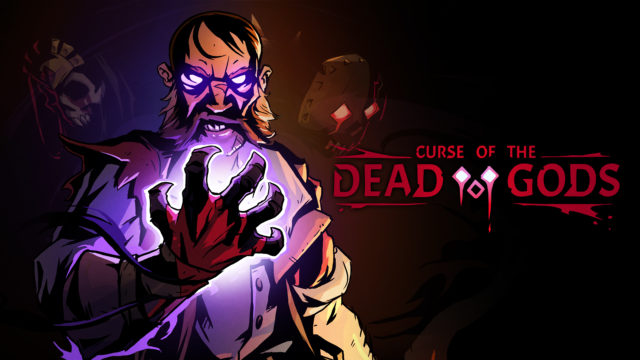 Across major updates, Passtech Games have introduced new Curses, the game-changing effects the core of the game, alongside environmental hazards, new weapons, each of them now unlockable and upgradable, starting weapon sets, alongside huge numbers of enemies and bosses. The foes you encounter in the game come with their own secrets, such as methods to make them harm other enemies, to special kill strategies that may unlock even more legendary weaponry.

This will be the first time the game is playable on consoles, and we expect Xbox, PlayStation, and Nintendo gamers to get just as much of a kick out of it as PC players have been for the past 12 months. This isn’t the end, and there are a few more surprises yet in store for players in the near future!

Tags: Curse of the Dead Gods