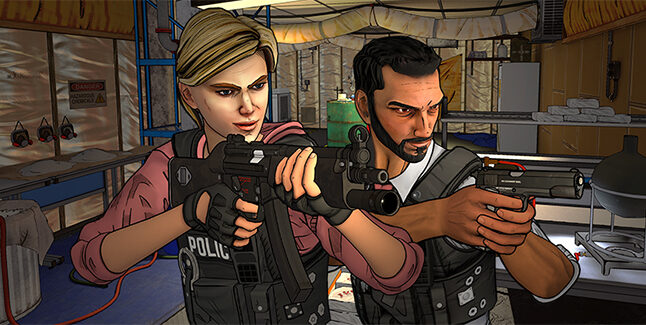 Here is an overview of the game, via Numskull Games:

London, New Years Eve 1999—While everyone is getting ready to party the metropolitan police are working overtime. Detective Inspector Redfern finds herself at the scene of an emerging arms trade at the foot of a highrise tower. Without the permission of her superior or support of back-up, Redfern prepares to kick off the new Millennium with a bang.

RICO London is a gang-busting, name-taking, explosive cooperative shooter. Blast your way up the highrise tower stacked with East End gangsters solo or with a partner. Crash through doors, dodge bullets, turn the weapons of the fallen into your personal arsenal, and do whatever it takes to make it to the top.

Here’s RICO London’s image gallery. Click on any of these image thumbnails to see the full-size screens: 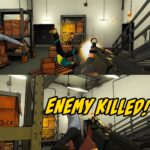 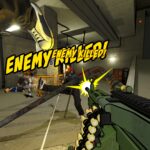 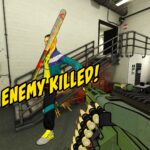 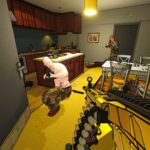 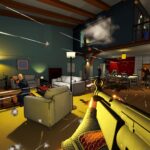 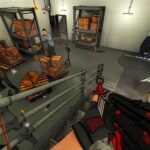 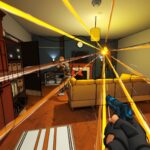 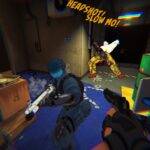 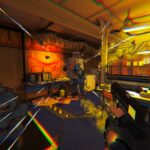 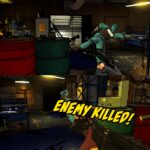 • Double Trouble – It wouldn’t be a buddy-cop shooter without a partner close by your side. Call in a ride-along either local or online.

• Perks of the Job – Customise your loadout with a series of performance enhancing perks and upgrades.

• Guns to Go – The three magazines of 9mm you brought were never going to get you off the first floor. Chop and change from your expanding arsenal as you defeat enemies.

This is the second entry in the RICO series. Publisher Rising Star Games and developer Ground Shatter previously released the original RICO for PlayStation 4, Xbox One, Switch, and PC via Steam.