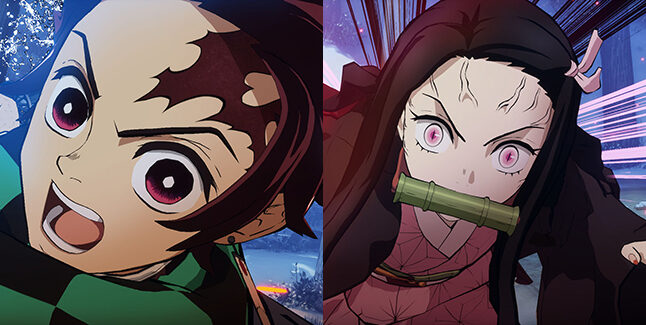 Aniplex and CyberConnect2 revealed on February 8 new screenshots and details for Kimetsu no Yaiba – Hinokami Keppuutan, the upcoming Demon Slayer console game. While first announced on PS4, we now know the game is also coming to PS5, Xbox One, Xbox Series X, and PC via Steam. An official site and an official Twitter account have launched as well. 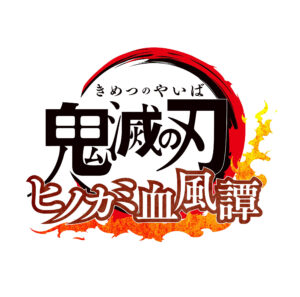 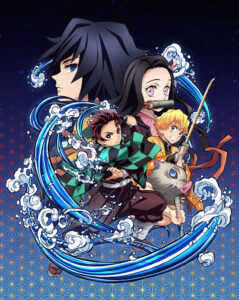 In Demon Slayer: Kimetsu no Yaiba – Hinokami Keppuutan, you can relive the story of the Demon Slayer: Kimetsu no Yaiba anime in “Solo Play Mode,” and battle as the characters that appear in the anime in “Versus Mode.” In Versus Mode, which can be played either offline or online, players can enjoy exhilarating two-on-two battles with simple controls using any combination of characters that appear in the anime, including Tanjiro Kamado, Nezuko Kamado, and more. 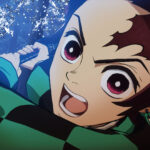 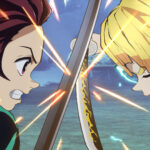 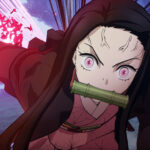 Additionally, Ufotable, the studio that produced the Demon Slayer: Kimetsu no Yaiba anime, created a new key visual for the game. 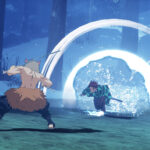 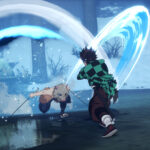 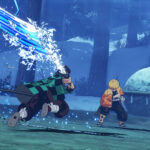 Kimetsu no Yaiba Hinokami Keppuutan is published by Aniplex and developed by CyberConnect2, known for its Naruto games. The game was first announced back in March 2020. The game still has no precise release date besides 2021.