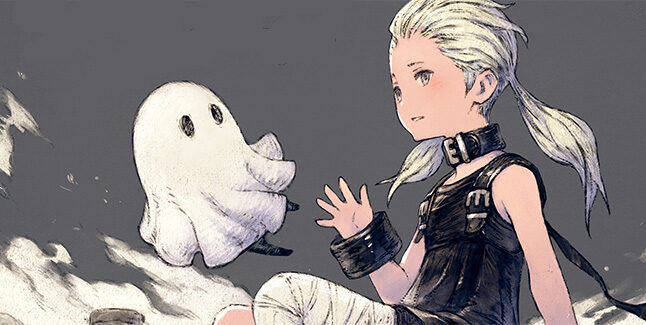 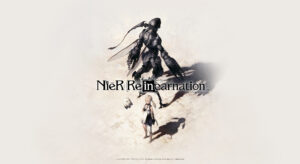 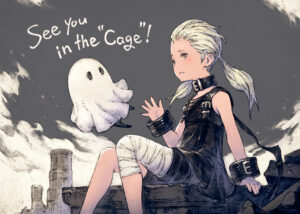 NieR Re[in]carnation is due out for iOS via the App Store and Android via Google Play on February 18 in Japan. A western release is also planned.