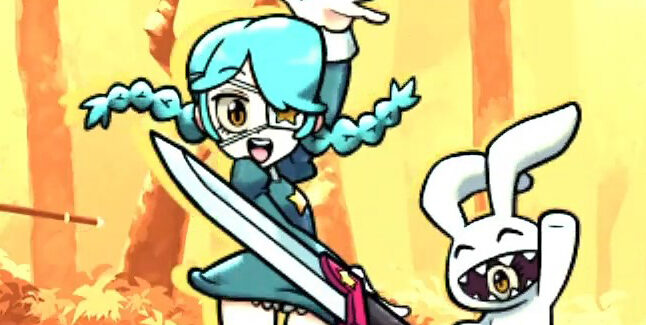 Publisher Autumn Games and developer Hidden Variable have released a teaser trailer for Skullgirls 2nd Encore downloadable content character Annie, who is due out in early 2021, as well as announced that she is now playable in Skullgirls Mobile.

The end of the trailer teases that an unannounced new Skullgirls 2nd Encore downloadable content character is also planned for release: 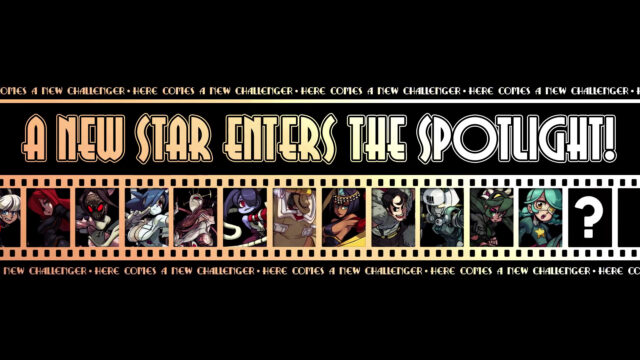 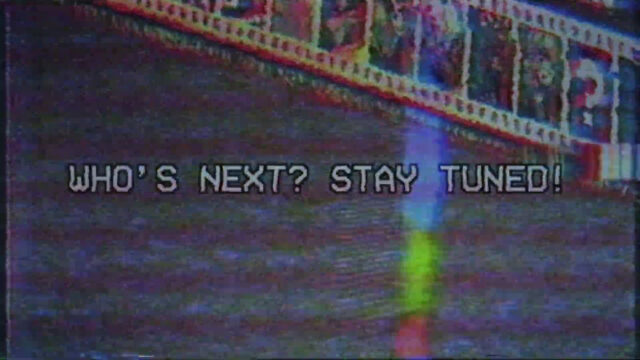 Skullgirls 2nd Encore is available now for PlayStation 4, Switch, PS Vita, and PC via Steam. Skullgirls Mobile is available for iOS via the App Store and Android via Google Play.