The King of Fighters XV Benimaru Nikaido Trailer and Screenshots 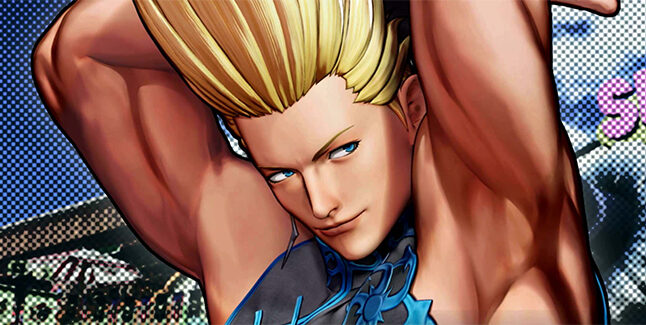 SNK has revealed today an exhilarating new character trailer for Benimaru Nikaido, a returning champion in The King of Fighters.

Benimaru, alongside master illusionist Shun’ei and sleepy-yet-deadly Meitenkun, make up the dynamic Team Hero. More teams and character trailers will be unveiled leading up to the game’s launch later this year. 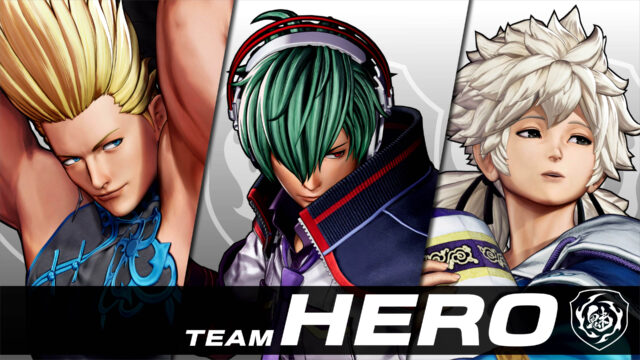 KOF XV continues the KOF series’ legacy with its iconic 3-on-3 team battles. Different teams have different stories and endings.

Born into a rich family and raised by his Japanese father and American mother, this shooting star takes fighting to a shocking level. His slender frame enhances his electrostatics and his chiseled legs (built from years of shoot boxing) allow him to land kicks that hit like bolts of lightning. During this tournament, Benimaru’s friend and rival, Kyo Kusanagi, forces him into a position where he must watch over Shun’ei and Meitenkun.

Though young, Shun’ei is a master manipulator of illusions. Shortly after mysterious hands form around his body and he is disowned by his parents, Shun’ei falls under the wing of legendary martial arts master Tung Fu Rue, the likes of which teaches him how to come to grips with his new-found powers. 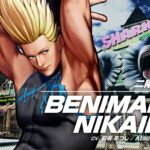 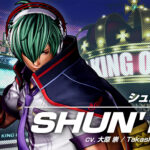 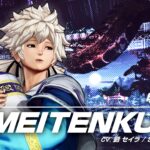 Following the defeat of a strange being known as Verse, Shun’ei continues his training in an effort to better control his powers. He enters the tournament with his friend Meitenkun to further push his abilities to the limit.

With pillow in hand, this sleepy young fighter is a master of the hidden martial arts technique Hyakkyokuminminken, or Eight Extremities Slumber Fist. He considers his mentor Tung Fu Rue and fellow disciple/best friend Shun’ei his family. Many think Meitenkun is Tung’s secret weapon, as the extent of his explosive power and technique is a mystery to all.

Here’s Benimaru Nikaido’s image gallery. Click on any of these image thumbnails to see the full-size screens: 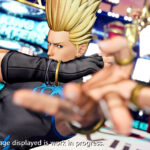 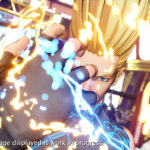 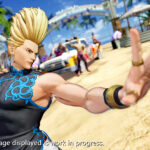 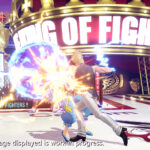 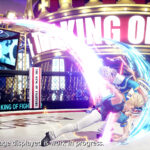 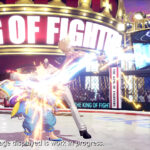